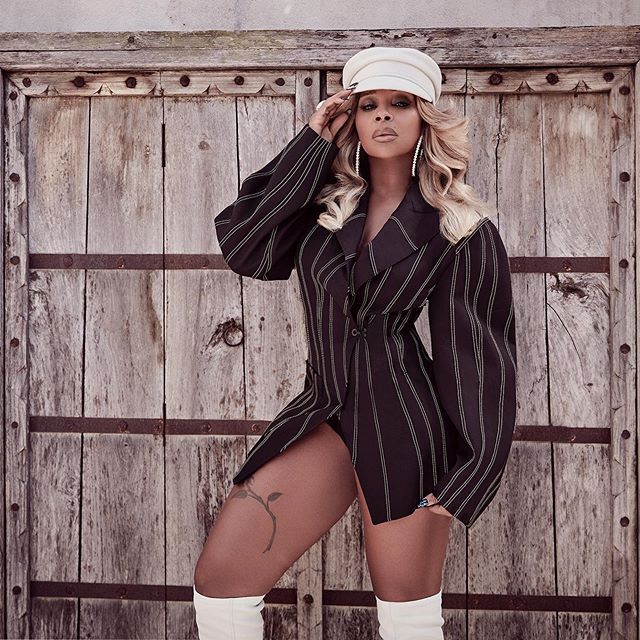 Amazon Studios and Entertainment One announced that they are currently in production on an untitled Mary J. Blige documentary.

The film is being directed by Oscar-winning filmmaker Vanessa Roth and executive produced by Blige and Sean Combs.

The film follows Blige as she is set to perform her sophomore album My Life on a 25th-anniversary tour of the release. The synopsis notes that “the film provides a personal and never before seen look into the emotional journey of Mary J. Blige’s past struggles with poverty, abuse, addiction, and heartbreak… This album and its songs directly correspond to the love, motivation, passion, and healing that Mary J. Blige was experiencing then and has continued to experience through her life as an artist and human being.” reports Rolling Stone.

“We all know Mary J. Blige as the two-time Oscar nominee, Grammy Award-winning, multi-hyphenate who has sold over 80 million records,” Matt Newman, Co-Head of Movies at Amazon Studios, said in a statement. “But through this documentary, audiences will see a raw and honest side of Mary J. Blige opening up about her personal journey of redemption and healing. We are thrilled to share with our worldwide Prime Video customers this exclusive, never-before-seen, inside look into the global legend, Mary J. Blige.”

Blige will release a new box set, HERstory Vol. 1, which collects some of her most popular ’90s hits alongside rare remixes, December 6th via UMe. Earlier this year, Blige received a Lifetime Achievement Honor at the 2019 BET Awards, where she performed a career-spanning medley of her songs. She has dropped a few new songs in recent months, including “Know,” which was released in August.