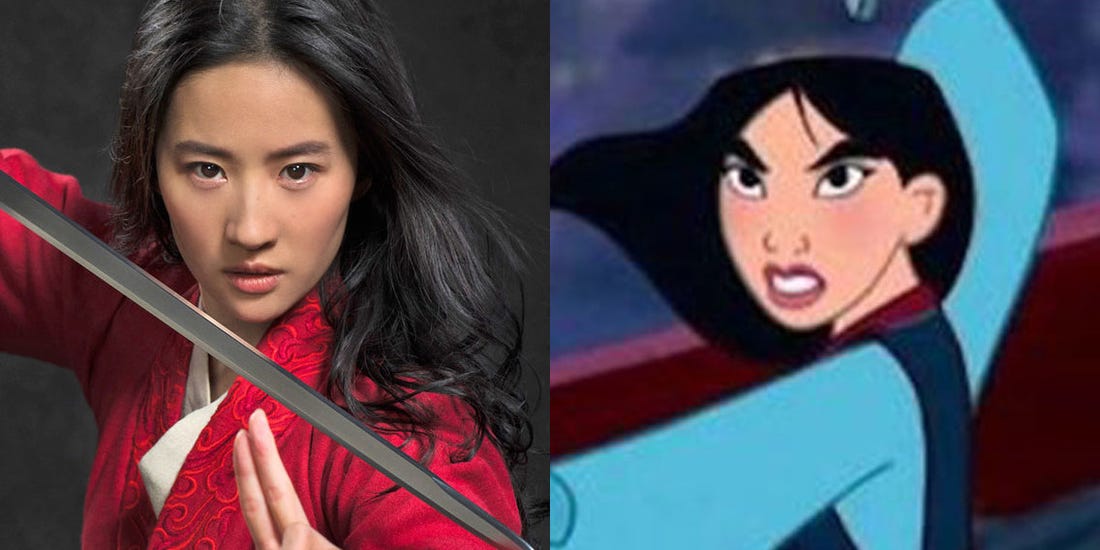 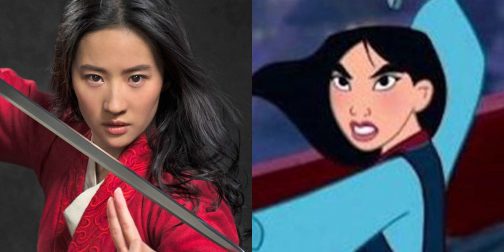 The new movie has a similar plot to the 1998 animated classic.

After the Emperor of China orders one man from every family to join the Imperial Army and protect the country from invaders, Hua Mulan decides to take her ailing father’s place. Disguised as a man named Hua Jun, Mulan trains to become a warrior and saves the day.

“Loyal, brave and true,” she says in the trailer. “It is my duty to protect my family.”