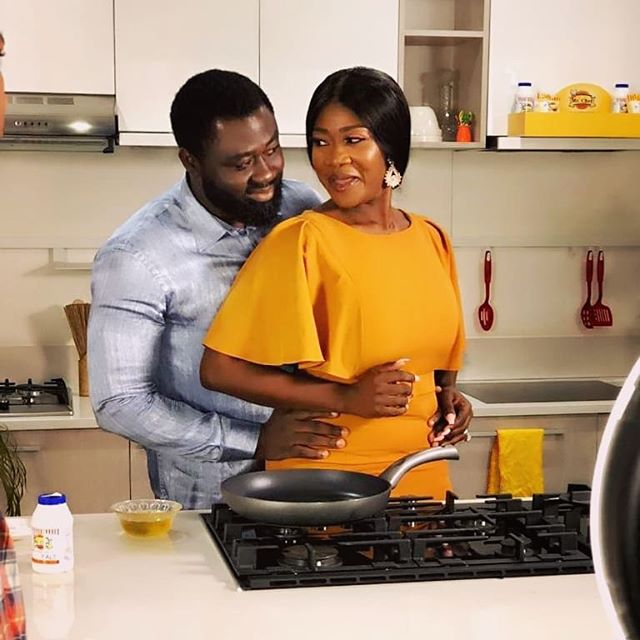 Any relationship can work given the right people, but then, with the advent of scandals plaguing our society, even celebrities are not spared of name-calling or online bullying.

It is usually believed that as an individual venturing into the marriage institution, while in a relationship with your other half, there are usually clear ‘signs’ that some relationships will work, and others will only lead to preventable disasters and heartbreaks, but then, it is left to you to decide whether or not you want to continue with such relationships.

Below are some of Nollywood’s finest actresses believed to have gotten involved with or married at some time to some other women’s men; some of such relationships are still thriving while others have hit the rocks.

Ini Edo in 2008 wedded her American-based hubby, Phillips Ehiagwina. A year earlier, one Ruth Okoro, who was said to be Phillips’ wife (as at that time) allegedly wrote an open letter to the actress, warning her to steer clear of her husband. In 2014, the actress and her husband split, incidentally, Ini Edo had no children in her marriage with Phillip Ehiagwina, which made their divorce process easier.

Mercy has been married to Prince Odianosen Okojie since 2011 and they have three children. In 2011, one Mrs. Lovely Okojie sent out an open letter to Mercy Johnson to please release her husband and find a single man to marry. Lovely Okojie claimed that Prince Odi Okojie is the father of her two children and he was still legally married to her at the time.

Nuella Njubigbo on 29 March 2014, got married to film director Tchidi Chikere who was previously married to actress Sophia Chikere for six years, a union which produced 3 kids in her family compound in Anambra State. Their union was the subject to a lot of public criticisms as she was accused of putting asunder Tchidi Chikere’s initial marriage in order to have him to herself.

Stella Damasus sure has a record when it comes to men. She married her first husband, Jaiye Aboderin, at 21 in 1999. The couple had two daughters before Jaiye died suddenly in 2005. In 2007, Damasus gave love a chance and got remarried, this time to Emeka Nzeribe. The marriage lasted for seven months before a mutual agreement to divorce. Then in 2011, the news had it that she was involved with Nollywood producer and director Daniel Ademinokan, who was married to Doris Simeon; a relationship that sparked a lot of controversies all over Nigeria and Africa because both parties never publicly admitted to be dating, engaged or even married until 2014.

Mercy Aigbe and her estranged hubby, Lanre Gentry got married in 2013 and have two children (Juwon Gentry and Michelle Aigbe) and three stepdaughters. In 2017, she shared photos of herself after allegedly being assaulted by her husband. She consequently separated from him due to claims of domestic violence. Lanre Gentry was previously married to Temitayo Lewis who is said to live in the US with their kids.

Foluke Daramola and Babatunde Sobowale, son of former Lagos State Commissioner of Education, Professor Idowu Sobowale got married in 2005, and in 2008, their union came crashing on allegations that the actress was being battered by her husband over accusations of infidelity. Their union produced two children. Foluke later got married to Kayode Salako who is an activist and the owner of a private school on February 15, 2013. Reports have it that prior to her marriage to Mr Salako, he was happily married to a pastor with RCCG and they were married for 13 years before the woman left with her three children.

Famous Yoruba actress, Ronke Odusanya, who is popularly known as Flakky Ididowo, according to reports secretly got married to Femi Anibaba in the US in 2014. Femi Anibaba was previously married to Folape Sokoya who claimed she had been married to him for over 12 years and that they have three children together before Ronke came into the picture. Meanwhile, the actress with her beau, Olanrewaju Saheed, welcomed their baby girl, Fifehanmi on Monday, August 19, 2019.

Tiwa married Tunji “Tee Billz” Balogun on 23 November 2013. The couple held their traditional marriage at the Ark in Lekki, and their white wedding was held on 26 April 2014 at the Armani Hotel in Dubai. Before getting married to Tiwa, Tee Billz was said to have two children from a previous marriage. 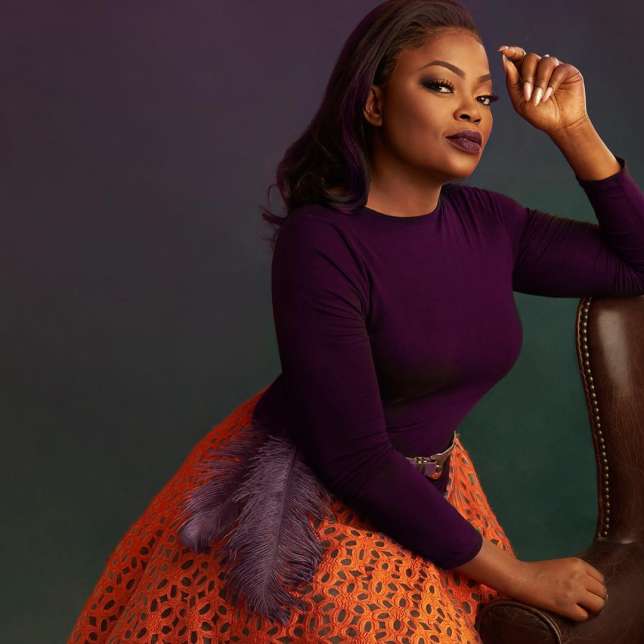 Funke’s first marriage was to Mr. Kehinde Oloyede in a very glamorous wedding and it can be said to be one of the shortest marriages in the history of Nollywood. The actress became divorced no sooner than she got married to Mr Oloyede who already had about six children from three women. Funke married Nigerian rapper Abdul Rasheed Bello, known as JJC Skillz, in London in May 2016 with two children. Funke’s second marriage with JJC Skillz has now crashed.

This dashing actress with the signature gap-tooth was one of the most sought after Nollywood actresses in the early ’90s. She was alleged to have snatched another woman’s hubby while a student at Lagos State University (LASU). She quit Nollywood to face her family thereafter.

*Did we miss anyone on the list? Do well to drop your thoughts in the comment section.