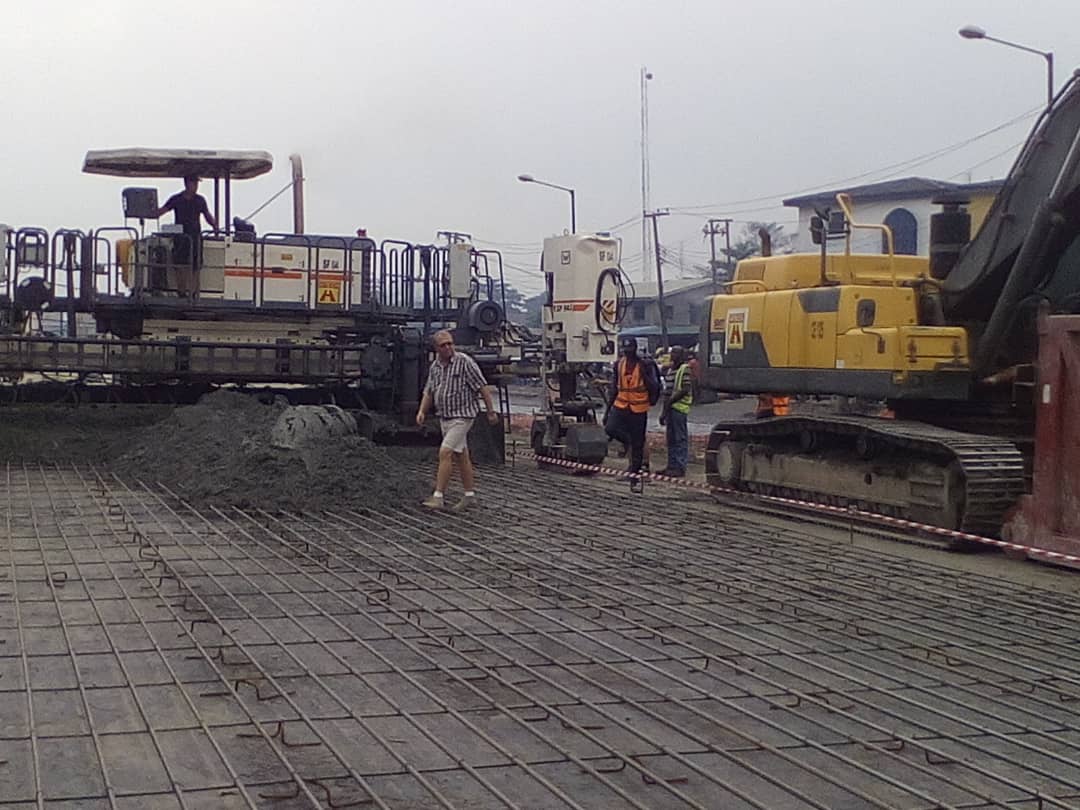 The Federal Government on Friday appealed for cooperation of road users as the Mile 2 to Tin-Can Island section of the Apapa-Oshodi-Ojota-Oworonsoki Expressway project undergoes 72 hours partial closure for rehabilitation.

Mr Funso Adebiyi, Director, Federal Highways, South West, made the appeal during an inspection of the road in Lagos.

He said it resulted in terrible road degeneration, causing accidents.

The director said that palliative work had begun on the highway with the rains ending, and the Ministry of Works and Housing had secured commitment of truck drivers to leave the highway for repair works.

He said that the federal government was committed to the rehabilitation of roads across the nation, and the evidence was showing in massive construction after the rainy season.

“We are here partly to facilitate this work and to continue the palliative work here,’’ he said.

Adebiyi said that stakeholders, at a meeting on Thursday, reached an agreement to work in synergy toward freeing the highway for speedy rehabilitation of bad portions.

The director said that a 72-hour partial closure would begin, to ensure effective rehabilitation work on terrible portions causing hardship on the road.

“Because of the intensity of the palliative work we want to do, we agreed that for about 72 hours, we will restrict vehicles to this area.

“And because we are sensitive to the plight of road users, we will allow petrol tankers to come and load because if they do not come to lift product for 72 hours, it will affect the general public,” he said.

He listed vehicles that can use the highway within the closure period to include tankers going to lift products, vehicles carrying construction materials to site and cars.

Adebiyi explained that rapid strengthening cement was being used to ensure speedy construction and rehabilitation of the highway to ensure durability.

He said that Hitech Construction Company Ltd, contractor handling the project on behalf of the Dangote Group, had been directed to increase signage on the highway to reduce accidents.

The director said that the contractor was going to introduce night construction and would not close site during the festive seasons to ensure speedy completion of the project.

He said that more traffic control officers would be deployed to the site to reduce hardship to road users and avert gridlock.

Explaining modalities for the closure, Mr Kayode Opeifa, Vice Chairman, Presidential Task Team on Apapa Restoration of Law and Order, said that the law would be enforced.

Opeifa, who is also Lagos State Head of Monitoring and Enforcement Coordination Committee of Environmental and Security offences, said that compliance would be strictly enforced.

“It will be a 72 hours closure except for tankers lifting petroleum products. All truck owners are advised to take their trucks away, if we pick it, we will give them a heavy fine.

“The closure is from Mile 2 to Tin Can for 72 hours with effect from today at midnight,’’ he said.

However, representatives of the various truck unions present at the inspection told journalists that the would comply with the directive.