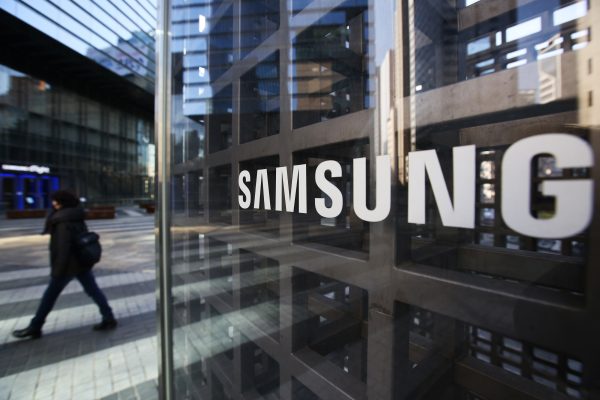 A South Korean court, on Monday, jailed three executives of Samsung Electronics for their role in a plot that included burying computers under factory floors at its biotech affiliate, in an investigation of alleged accounting fraud.

Prosecutors began investigating the suspected fraud at Samsung Biologics after South Korea’s financial watchdog complained the firm’s value had been inflated by 4.5 trillion won ($3.82 billion) in 2015.

“The boldness of the defendants’ criminal acts was beyond the public’s imagination and stunned society,” Judge Soh Byung-Seok said, handing down sentences of up to two years.

“Most South Korean people want Samsung … to become the world’s top-class company contributing to the country’s economy, however, if such growth is based on breaches and unlawfulness, it will not be applauded” the judge added.