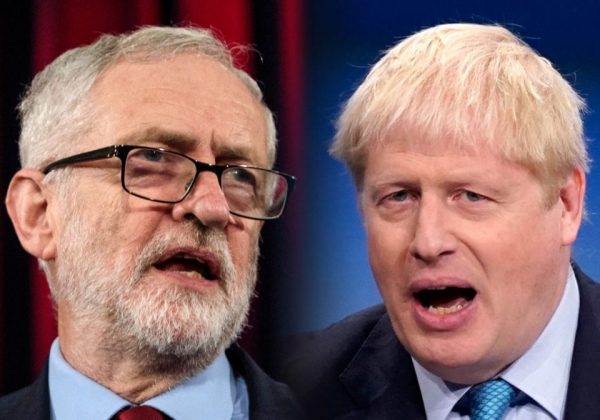 UK Prime Minister Boris Johnson is on track to secure a huge majority in the election held today, while Labour imploded to its worst showing in decades.

According to exit polls, voters have handed the Tories a massive 368 seats, with Labour losing 71 seats, to 191 to record its worst performance in modern history.

The SNP are predicted to get 55 – approaching a clean sweep in Scotland – and the Lib Dems effectively stalled on 13 after a dismal campaign by leader Jo Swinson.

If the prediction holds, the margin all but gives Johnson the support he needs to pass his Brexit deal.

Labour is the biggest loser in the night, as the poll gives Conservatives 51 more seats than they had in the 2017 election.