15 Nigerian celebrities who are single parents 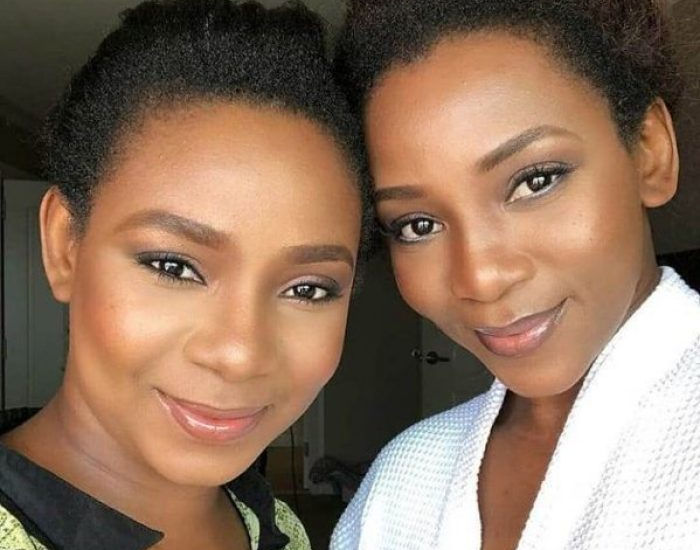 Whether they’re single moms by choice, divorce, a heartbreaking loss or relationships that just didn’t work out, these famous single parents definitely define what it means to be supermoms!

Celebrities including Genevieve Nnaji, Waje, Kate Henshaw and a host of other strong women are proud to be single parents to their adorable little ones.

While balancing careers in the entertainment space – either as a musician, model or actor, these famous ladies are doing a great job with bringing up children on their own and making it look easy.

Regardless of how they came about having their bundles of joy, this league of parents have played the role of mother and father to their child/children, especially when either is not available and it is only right to applaud their efforts.

Below are 15 Nigerian celebrities who are single parents with beautiful and strong child/children to show for their struggles over the years.

NOTE: This list was collated in no particular order.

Sultry Nollywood actress Tonto was married to her ex-husband, Oladunni Churchill in August 2015. In February 2016, Dikeh gave birth to her son Andre Omodayo Churchill, whom she nicknamed Baby X. However in 2017, the couple parted ways and she has since assumed the role of both mother and father to her son. Tonto is obviously enjoying motherhood and she is always seen gushing over her son.

Pretty Nollywood actress, Uche Ogbodo in 2013 tied the knot with Apo Arthur; although the union was short-lived, it produced a beautiful daughter, Chinagorom. Uche believes her life is more fulfilling as a single mother than as a single girl without a child.

Nigerian singer, Aituaje Iruobe, known professionally as Waje is the proud mum to her daughter, Emerald Iruobe, and we must say, she’s the true daughter of her mum.

Foremost Nigerian actor, producer, and director, Genevieve Nnaji gave birth to her daughter, Chimebuka Nnaji, at the age of 17. It is also no news that her daughter is married to her U.S-based hubby, Prince Osi Chigozie Ikediwa. Her traditional marriage took place in Mbaise, Imo State.

Famous singer and songwriter Tiwa Savage married Tunji “Tee Billz” Balogun in 2013, when the couple held their traditional marriage in Lagos and their white wedding in 2014 in Dubai. Their union produced their son, Jamil Balogun. In 2016, the duo went their separate ways in the most dramatic manner especially when Teebillz contemplated suicide.

Pretty fashionista, businesswoman and actress, Mercy Aigbe, who separated from her estranged husband on the basis of domestic violence is a proud mother of two beautiful kids. Before her marriage, she had her first daughter, Michelle, at 22 and she was later blessed with a son, Juwon, in Gentry’s home. Since her separation, she has singlehandedly been taking care of her beautiful kids.

Elegant Nollywood actress and CEO, Goldie Locks Hair Salon, Lilian Esoro in November 2015, married Ubi Franklin. According to reports, Lilian was previously married with two kids before she tied the knot with Ubi. 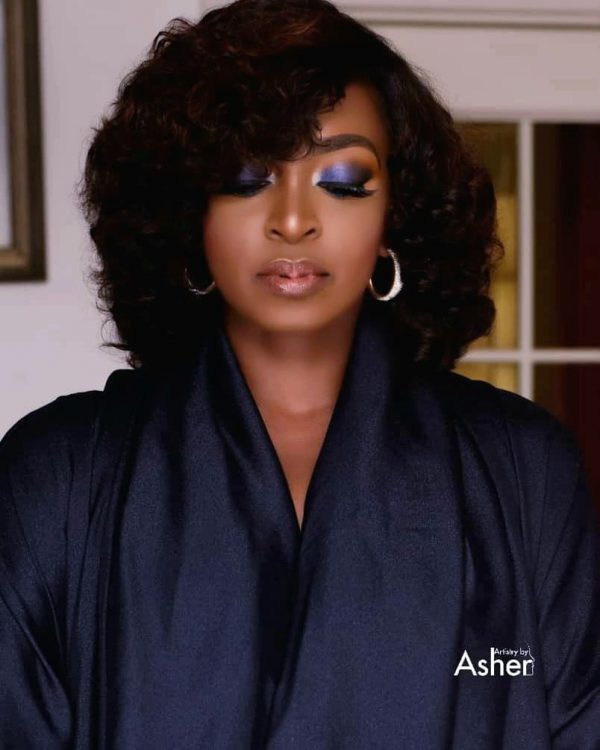 Nollywood actress and fitness enthusiast, Kate Henshaw was in 2000 married to Roderick Nuttal and they have a daughter, Gabrielle Nutall together.

24-year-old Anna Ebiere is an ex-beauty queen who was crowned the 2012 Most Beautiful Girl in Nigeria. She has a daughter with music act, Flavour Nabania. Anna said she has never regretted keeping her baby as she is her greatest achievement in life so far and she falls in love with her every second of the day.

Yvonne Jegede in 2017 married her hubby Olakunle Fawole, aka Abounce, who is also an actor and the third and last child of the late broadcaster and actress, Bukky Ajayi. Her marriage which lasted a year produced a baby boy named Xavier.

Popular Yoruba movie actress, Biodun Okeowo a.k.a Omobutty according to reports openly admitted that she was never married at any point although she was once in an abusive relationship which left her a single parent. She is a proud mum of two lovely children.

Yoruba movie actress, Tayo Odueke popularly known as Sikiratu Sindodo is the proud mum to her daughter Naomi Suleiman whom she gave birth to at 21.

Yoruba actress Liz Da Silva is the proud mum to her 6-year-old son. One she always flaunts with so much joy and pride.

Gorgeous Nollywood actress, Adunni Ade has two sons; D’Marion and Ayden. She revealed that after she made a difficult choice to break up with their father, she would continue being a single parent. It is a known fact that Adunni doesn’t joke with her boys as she adores them so much.

Popular Nollywood actor, businesswoman and fashionista, Iyabo Ojo was once married to a Lagos-based movie marketer in 1999 when she was 21; a union that produced her two adorable children – Felix Ojo and Priscilla Ajoke Ojo. She has since divorced her ex-husband and has moved on with working hard to build her career and business venture which she named after her children, FesPris.