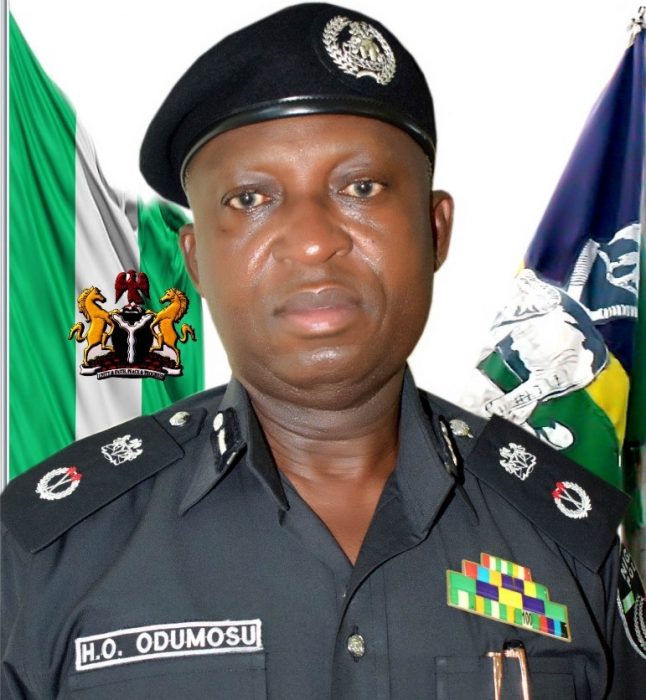 The police in Lagos State have arrested 22 traffic offenders and seized seven vehicles for driving against the flow of traffic.

Those arrested were arraigned and prosecuted at a mobile court.

“A total of 22 offenders were apprehended on Friday, 13th December, 2019 in different parts of Lagos, mostly for driving against traffic and seven vehicles were confiscated.

“The offenders were immediately arraigned before Mobile Court. The enforcement of traffic laws will be sustained all through the festive periods and beyond. The Enforcement team is guided by the mantra “Traffic must flow,” he said.

Commissioner of Police, Lagos State, CP Hakeem Odumosu, had upon assumption of office declared a state of emergency on traffic and deployed additional 1,000 police officers for traffic control.

“The CP with the support of Lagos State Government, deployed two hundred Motorcycles for traffic control and patrols to ensure free flow of traffic and also combat traffic related crimes such as traffic robbery,” he said.