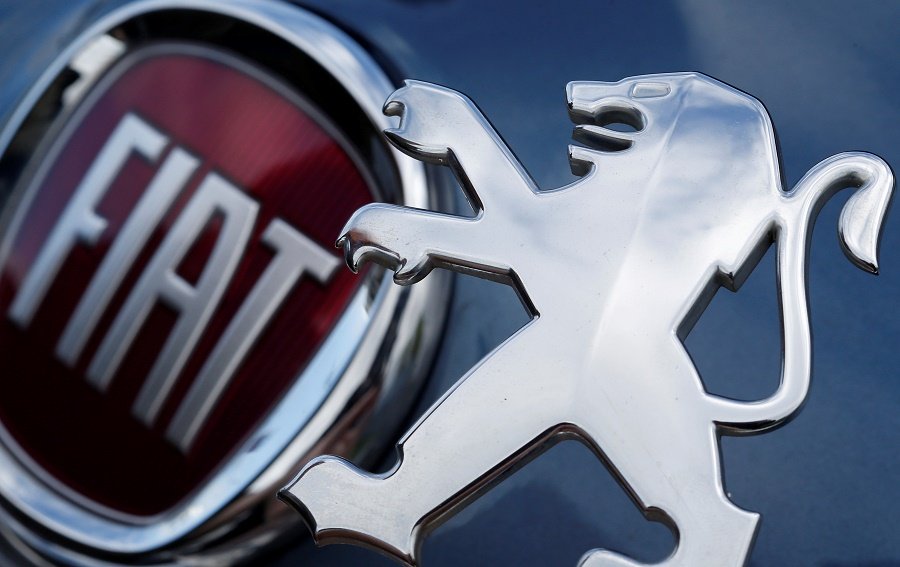 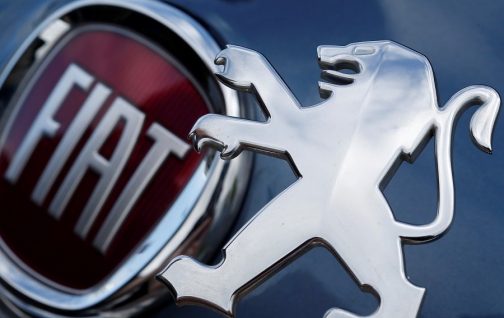 Fiat Chrysler and Peugeot maker have reached a binding agreement of roughly $50 billion merger that will reshape the global car industry.

Europe’s second and third biggest automakers, which are yet to decide on a name for their new company, announced preliminary plans six weeks ago for a 50-50 all-share tie-up that will rank as the world’s fourth-largest automaker.

The firms said in a statement on Wednesday that they expected the deal to close in the next 12 to 15 months. They said they would come up with a name over the coming months.

With a definitive agreement in place, France’s PSA and Italian-American Fiat Chrysler Automobiles (FCA) will now start work on how to reach a target of cutting costs by 3.7 billion euros ($4.1 billion) each year without closing factories.

That will be all the harder with strong labor unions in both France and Italy worried about job losses.

There will likely be horse-trading over which research and development centers will survive and talks will center on which technologies will be embraced by the combined entity.