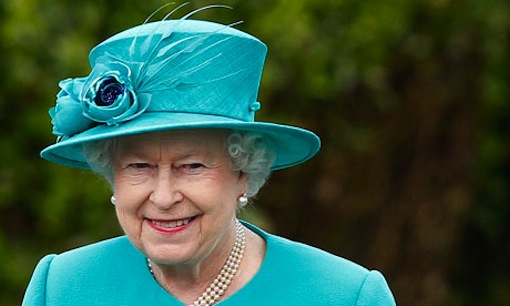 The monarch was accompanied by Prince Charles.

The Queen made the speech in the House of Lords, and an MP was ‘held hostage’ at Buckingham Palace to ensure the monarch’s safe return, tweeted the House of Commons

It was the second time in two months that she made the trip. But the context is different, with Mr Johnson having secured a huge 80-strong majority in the snap election.

The legislative programme is expected to contain 40 bills and introduce sweeping changes targeting the NHS, the legal system and Brexit.

The Queen’s Speech will also include proposed legislation to abolish hospital car parking charges for ‘those in greatest need’ – likely to include disabled people, parents of sick children staying overnight, and staff working night shifts.