Tobacco use declines globally – WHO 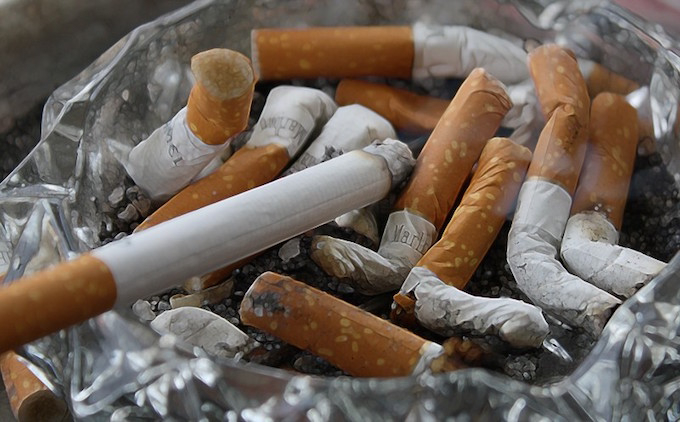 World Health Organisation (WHO) says overall global tobacco use reduced from 1.397 billion in 2000 to 1.337 billion in 2018 or by approximately 60 million people.

The world body disclosed this in a statement released on Thursday in Geneva on Global Trends in Prevalence of Tobacco Use 2000-2025 Third Edition, posted on its website.

Electronic cigarettes are, however, not covered in the report.

It noted that the number of males using tobacco globally had declined, showing that government-led control efforts worked to save lives, protect health and beat tobacco.

The statement indicated that “for the first time, WHO project on the number of males using tobacco showed a decline, indicating a powerful shift in the global tobacco epidemic.”

The development, it said, was largely driven by reductions in the number of females using these products (346 million in 2000 down to 244 million in 2018, or a fall over around 100 million).

“But positively, the new report shows that the number of male tobacco users has stopped growing and is projected to decline by more than one million fewer male users come 2020.

It said some 60 per cent of countries had been experiencing a decline in tobacco use since 2010.

The statement quoted WHO Director-General, Dr Tedros Adhanom Ghebreyesus, as saying: “declines in tobacco use among males mark a turning point in the fight against tobacco.

“For many years now, we witnessed a steady rise in the number of males using deadly tobacco products.

“ But for the first time, we are seeing a decline in male use, driven by governments’ tougher stance on the tobacco industry.

“WHO will continue to work closely with countries to maintain this downward trend.”

The statement also quoted the Director of Health Promotion at WHO, Dr Ruediger Krech, as saying: “reductions in global tobacco use demonstrate the efforts of governments.

“It demonstrates that when governments introduce and strengthen their comprehensive evidence-based actions, they can protect the well-being of their citizens and communities.”

The statement noted that in spite of the gains and progress in meeting global target set by governments to cut tobacco use by 30 per cent by 2025, a lot remained off track.

The statement further quoted Dr Vinayak Prasad, the Head of WHO’s Tobacco Control unit, as saying: “the projected decline among males represented that the overwhelming majority of tobacco users can be built on and used to accelerate efforts to reach the global target.

“Fewer people are using tobacco, which is a major step for global public health.

“But the work is not yet done. Without stepped-up national action, the projected fall in tobacco use still won’t meet global reduction targets.

“We must never let up in the fight against Big Tobacco.”

The statement further revealed that every year, more than eight million people die from tobacco use, approximately half of its users.

It stated that more than seven million of those deaths were from direct tobacco use, while around 1.2 million were due to non-smokers being exposed to second-hand smoke.

“Most tobacco-related deaths occur in low- and middle-income countries, areas that are targets of intensive tobacco industry interference and marketing.’’

The report supports the monitoring of Sustainable Development Goal (SDG) target three A, which calls for strengthening of the implementation of the WHO Framework Convention on Tobacco Control.