Insurgency: What we are committed to do in Northeast - VSF 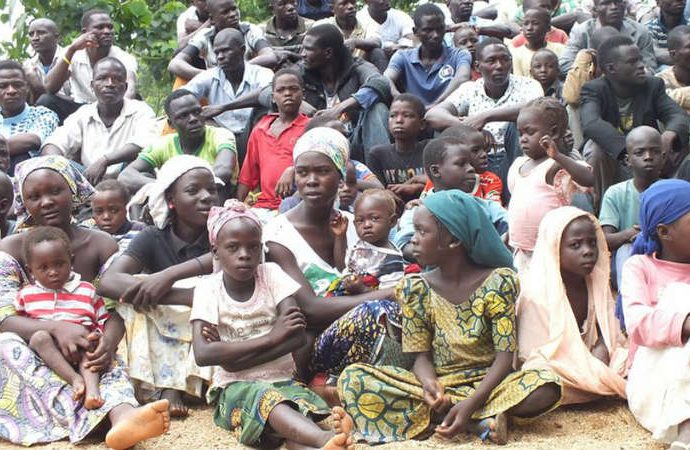 The Victims Support Fund (VSF) has reiterated its commitment to providing various interventions to victims of Boko Haram insurgency in the North East to alleviate their sufferings.

VSF Executive Director, Prof. Sunday Ochoche, made the disclosure in an interview with News Agency of Nigeria (NAN) in Abuja.

Ochoche said in continuation of the interventions of VSF in affected communities over 20,000 women were currently benefiting in its economic empowerment programme.

He said that the “Women Economic Empowerment Cash distribution Project’’ aimed to support women who were economically active and have skills that could be translated to income generation.

According to him, the educational sector is one of the areas that suffered during the wake of insurgency in North-eastern Nigeria thereby leaving many children out of school in Borno, Adamawa and Yobe States.

“We will be also shortly commencing our programme of support for animal breeding; where we will buy animals and distribute to households for breeding of goats.

“We are also in the process of building three new schools, new barrack and police station in Gombe.

“We are in the process of rebuilding or completely renovating the local government area secretariat as well as building three students hostels and two blocks of classroom in Michika local government in Adamawa State.

“So in the area of physical structures those are the things we are in the process of doing at the moment.

“Also in May we commissioned over 16 facilities in Yobe State, we built across 16 local government areas in the State a number of schools among others.

VSF has been working since 2015 to administer support services to victims of insurgency in North East of Nigeria.