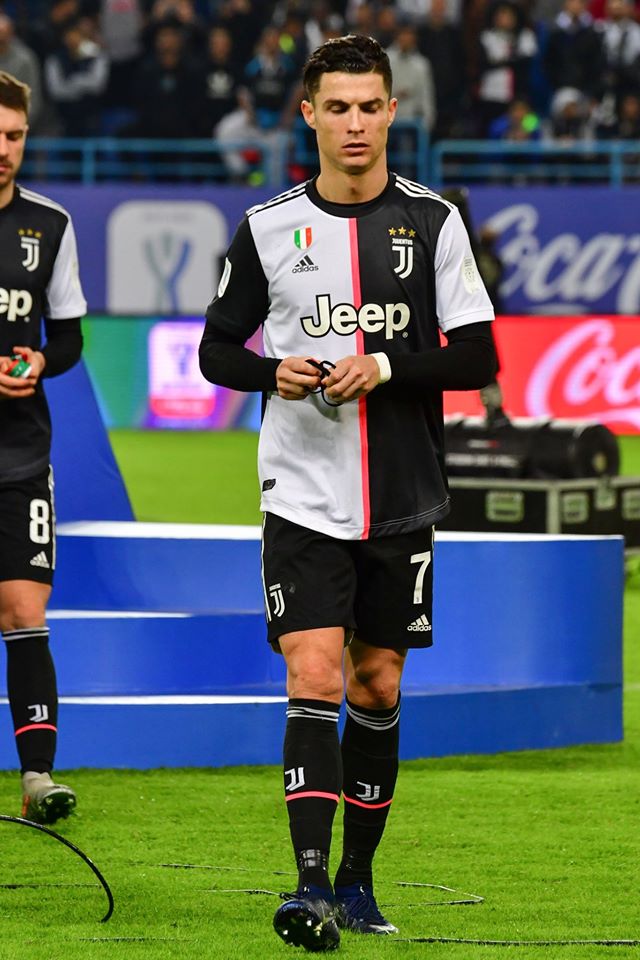 Lazio stunned Juventus once more on Sunday as they beat the Italian champions 3-1 to win the Suppercoppa Italiana (Italian Super Cup).

Simeone Inzaghi’s men handed Maurizio Sarri his first loss in charge of Juventus in Serie A earlier this month and they earned the same scoreline again in Saudi Arabia.

Paulo Dybala cancelled out Luis Alberto’s opener, however, second-half strikes from Senad Lulic and Danilo Cataldi (after Rodrigo Bentancur was sent off) gave Lazio the trophy.

Juve will be disappointed that they lost what was their eighth straight Suppercoppa Italiana, but the result also sees the end of a remarkable streak in finals for Cristiano Ronaldo.

The five-time Ballon d’Or winner, who left Real Madrid for Juve in 2018, had won 14 finals in a row, however that run is now over thanks to the Lazio defeat.

Ronaldo hasn’t been at his goalscoring best so far in 2019-20 but his form has picked up in recent weeks and he was in Sarri’s starting XI for the clash with the Coppa Italia holders.

CR7 lined up alongside Gonzalo Higuain in attack, with Dybala just behind them and it was the Portuguese star’s saved shot that allowed Juve’s number ten to equalise.

That said, the Bianconeri went on to lose 3-1 to Lazio, meaning Ronaldo lost his first final since a 2-1 Copa del Rey final defeat to Atletico Madrid back in 2013.

Ronaldo’s run of wins in finals:

Check out the full list of 14 consecutive finals that Ronaldo had won across his time at Real, Juventus and with the Portugal national team:

The 34-year-old will look to rest over the winter break in Italy and be ready to fire when Juventus return to action on January 6 against Cagliari.