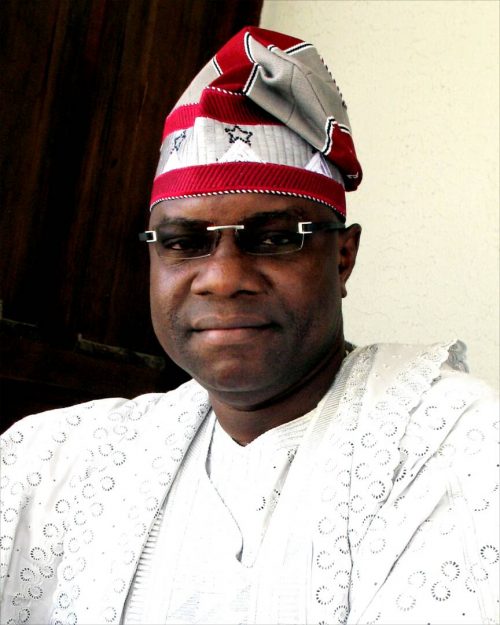 President Muhammadu Buhari has announced a raft of appointments in the Ministry of Communications and Digital Economy, that saw the exit of Bisi Adegbuyi, a lawyer from Ogun, being replaced at the Nigerian Postal Service (NIPOST) by Dr Ismail Adebayo Adewusi from Oyo as director-general.

Adewusi, a former banker, was a former finance commissioner in Lagos and former managing director of Ibile Holdings.

Buhari also announced Professor Adeolu Akande as the new chairman for the Nigerian Communications Commission. He replaces Octogenarian Senator Olabiyi Durojaiye. The new appointment is subject to confirmation by the Senate.

Akande was the board chairman of the National Information Technology Development Agency (NITDA). He will now be replaced by Dr. Abubakar Sa’id in the agency.

A new head was announced for Galaxy Backbone. He is Professor Muhammed Bello Abubakar. He replaces Architect Yusuf Kazaure, who has finished his tenure. Kazaure, however has a new assignment, to chair the board of Nigeria Communications Satellite Limited (NigComSat), replacing
Dr George Nnadubem Moghalu.