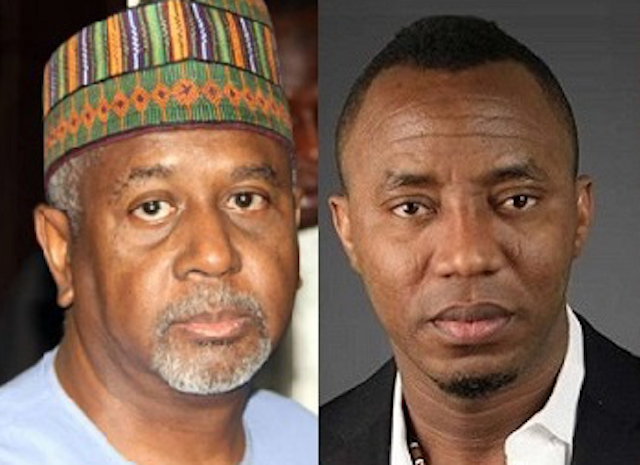 The National Youth Council of Nigeria (NYCN) says the release of retired Col. Sambo Dasuki and Mr Omoyele Sowore is the best Christmas gift to Nigerians by President Muhammadu Buhari.

Dasuki was the former National Security Adviser and Sowore, a journalist, was the promoter of RevolutionNow Movement.

“The attention of NYCN intervention regime led by Mr Pedro Chibuzo-Obi has been drawn to a progressive decision by our amiable President Muhammadu Buhari to release Omoyele Sowore, Sambo Dasuki and others.

“His Excellency; we consider your decision as a welcomed development and a Christmas gift which shows your respect for human rights and rule of law.

“Even as we commend this government for completely eliminating the previously experienced fuel scarcity during yuletide,’’ Okereafor said.

According to him, NYCN is in the spirit of the season passionately wishing Nigerian youths across the globe a merry Christmas and prosperous New Year in advance.

“Even as the intervention regime remains committed, dedicated and willingly willing to bring back responsive representation to the council which is aimed at nation-building,’’ he added.