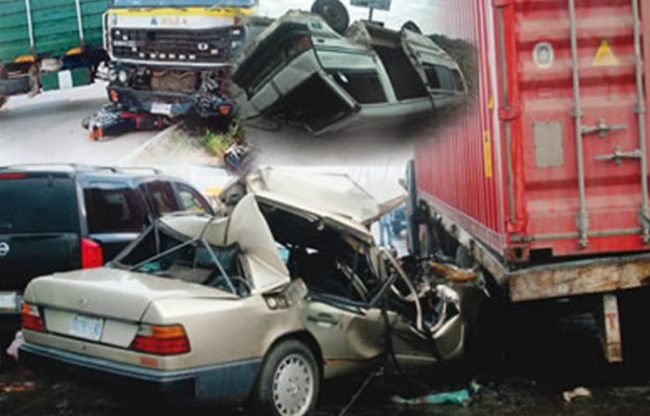 The death toll of a fatal bus accident in Indonesia’s South Sumatra province two days ago rose to at least 28 with 13 others still missing, a senior official of a search and rescue office said on Wednesday.

Thirteen others have been treated in nearby Basemah Hospital in Pagaralam district for their serious wounds, Yusuf Latief, head of the National Search and Rescue Office’s Communications for Media Section told Xinhua via phone.

A search and rescue mission for the missing passengers is underway, involving about 60 rescuers who are focusing on the bus wreckage and areas along the river, Latief said.

The rescuers are also diving into some parts of the river to look for the victims, Latief added.

Meanwhile, a senior official of the Disaster Management Agency in the district, Hadie Wijaya, confirmed that the bus was carrying 54 people before plunging into the river in a steep ravine in Perahu Dipo village on Monday night.

“There are still bodies trapped inside the wreckage. Our personnel are also searching for the missing victims along the river,” he said without giving further details.

Still, unfavorable weather condition is hampering the mission in the river whose water surface may rise at any time, according to him.

In addition, Wijaya pointed out that scores of passengers were likely swept by the strong current during the mishap.

“The current of the river is strong, some of the passengers may fail to escape it,” Wijaya told Xinhua via phone.

An investigation over the cause of the accident has been undertaken by the police, according to the Provincial Disaster Management Agency.

Bus accidents have frequently occurred in Indonesia over recent months. In the last several weeks, fatal bus accidents took place in highways of main Java Island, leaving dozens of casualties. Human errors and lacking of safety standard have been allegedly blamed for the accidents, Xinhua/NAN reported.