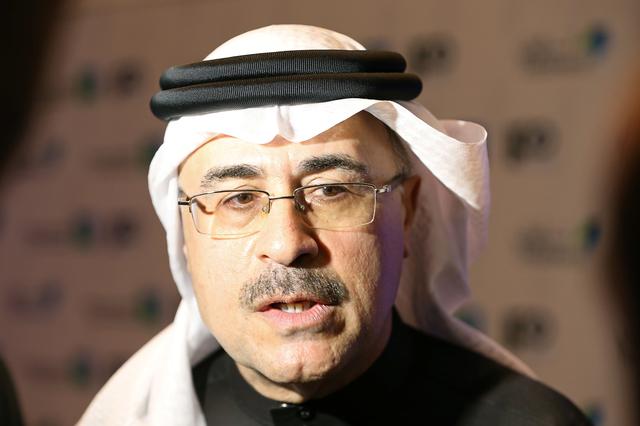 Saudi Aramco said on Wednesday a new agreement between Saudi Arabia and Kuwait has paved the way for the resumption of oil production in a zone shared between the two countries.

“With the signing of this new accord, both parties have reached consensus that now is the right time to resume production in this zone,” Aramco’s President and CEO Amin Nasser was quoted as saying in the statement.

“Both sides will work to ensure production resumption at the earliest opportunity,” he added.