Unveiled: Nigerian Anthony Akinyemi who died in US Immigration cell 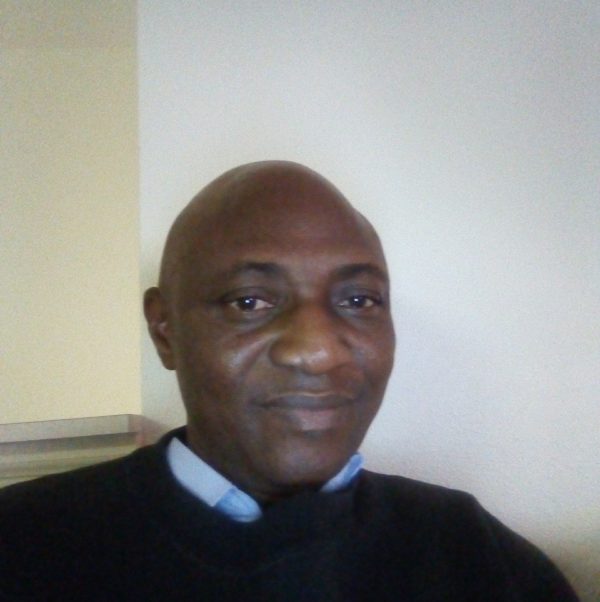 Here is finally the face of the Nigerian Anthony Oluseye Akinyemi, who died last Saturday while in the custody of U.S. Immigration and Customs Enforcement at the Worcester County Jail in Snow Hill, Maryland.

P.M. News has been able to unveil the facial identity, after ploughing through Facebook. And some family members in Nigeria have confirmed the portraits as the face of the Nigerian who died last Saturday.

According to a news release distributed Monday night by the agency, Akinyemi was found
unresponsive in his cell and efforts by facility staff and emergency personnel to revive him were unsuccessful.

The preliminary cause of death, according to the agency, appears to be self-inflicted strangulation; however, the case is under investigation.

Akinyemi had been in ICE custody less than 24 hours, the news release said.

He entered ICE custody Friday, one day after he was convicted in Baltimore City Circuit Court for a sex offense and assault, the agency said.

ICE had previously lodged an immigration detainer against Akinyemi on July 23 in regard to his arrest for sexual abuse of a minor, the release said.

Akinyemi entered the U.S. lawfully on a nonimmigrant visa in December 2017, but he failed to comply with the terms of his admission, the agency said. At the time of his death, Akinyemi was in removal proceedings before the federal immigration courts, according to the release.