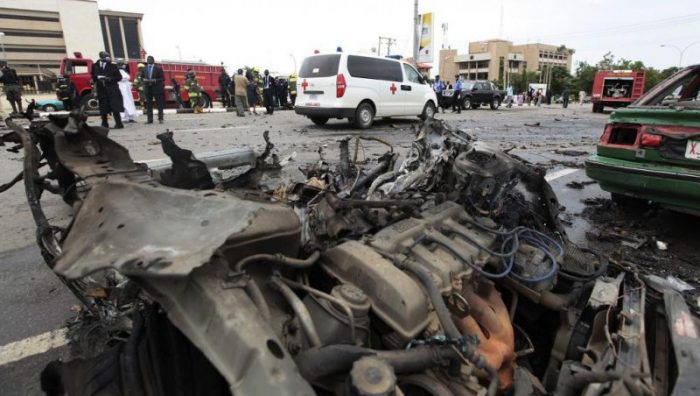 A blast went off Saturday in India’s northeastern state of Manipur with no casualty reported, police said.

The blast took place inside a market in Imphal, the capital city of Manipur.

“Early today a blast took place here at 5:00 a.m. (local time) in Ngari Gali market,” a police official in Imphal said. “The splinters of the blast damaged some shops.”

Police have registered a case and ordered an investigation into the nature of blast.

So far, no militant outfit operating in the state has claimed responsibility of the attack.