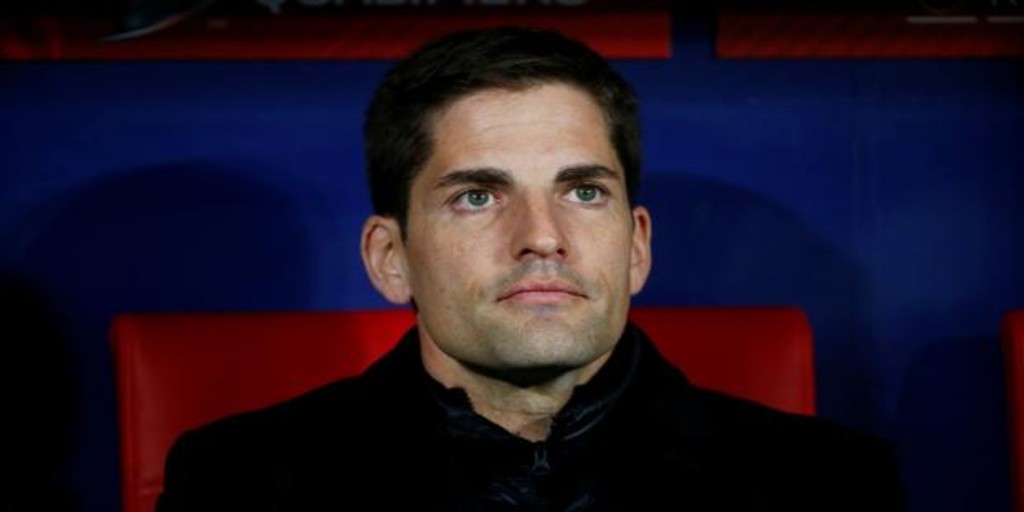 Moreno: takes over at Monaco

Leonardo Jardim has been fired by Monaco just over a year since he was previously sent packing and replaced by former Spain coach Roberto Moreno, the club announced on Saturday.

To general surprise the 45-year-old was reappointed in January, just three months after he was sacked and replaced by Thierry Henry, who oversaw a disastrous tenure.

Moreno, 42, guided his country to Euro 2020 on a temporary basis as Luiz Enrique took time away from the position to take care of his daughter, Xana, who died in August of cancer.

“We are very happy to announce the arrival of Roberto Moreno. We believe a lot in him and his ability to bring success to the team,” Monaco’s vice-president Oleg Petrov said on the club’s website.

Jardim found himself again facing mounting scrutiny in his second spell after a humbling home defeat by Lille in the French League Cup in mid-December.

In their next match however Monaco thrashed the same opposition 5-1 in the league.

The Portuguese originally landed himself in the spotlight in September as Monaco picked up just three points from their opening six games despite a summer outlay of 135 million euros ($150 million).

Five wins in six helped douse the flames but the abject display against Lille stoked fresh concerns about the direction the club, currently in seventh in Ligue 1, was heading.

In happier days Jardim led Monaco to the French title and a Champions League semi-final in 2017, before the club’s Russian owners cashed in.