Iheanacho wins Man of The Match at Leicester City 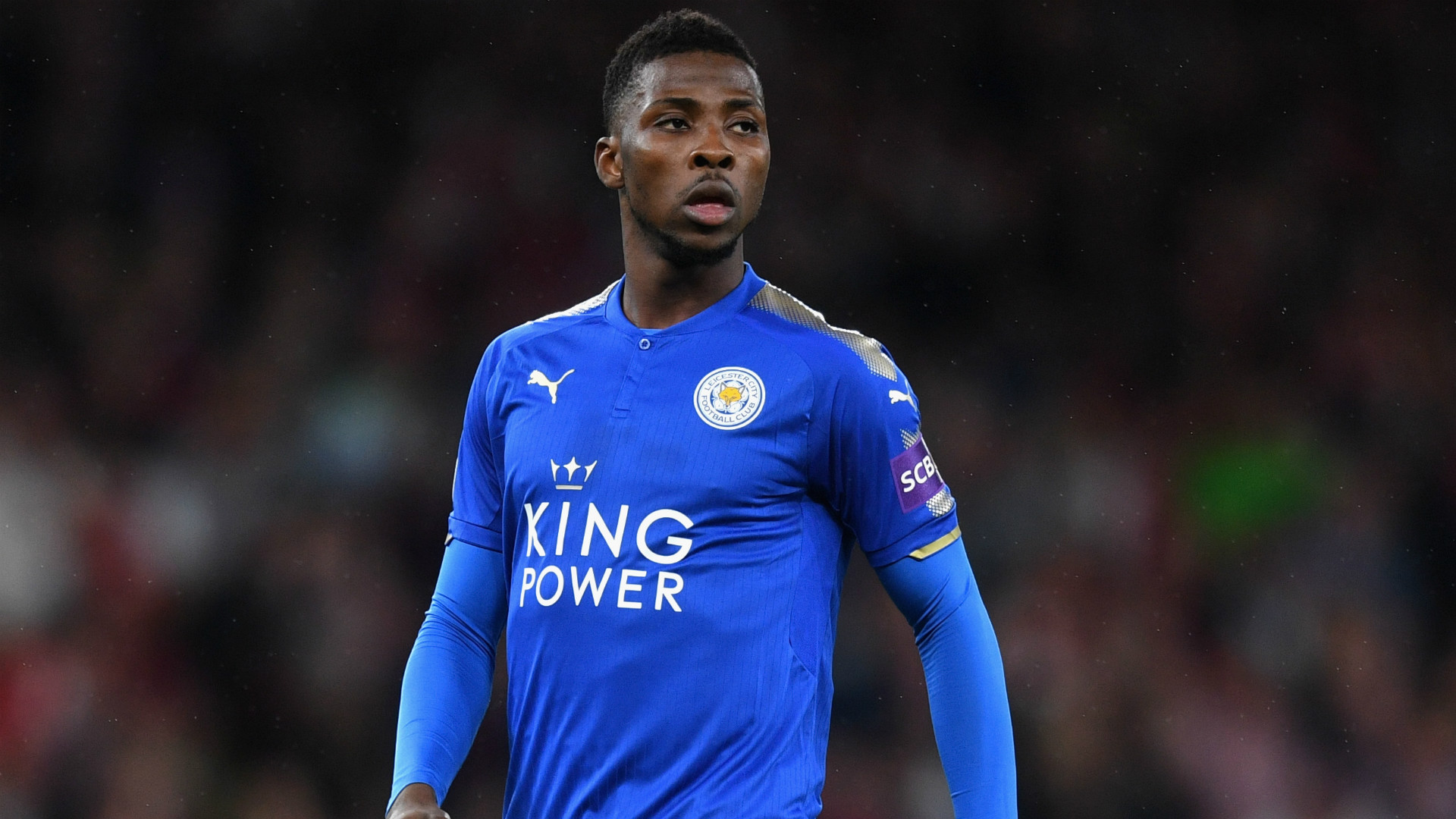 Iheanacho: barred from entering Poland to play for Leicester

Nigerian forward Kelechi Iheanacho was honoured with Man of the Match award as he scored his third league goal of the campaign in Leicester City’s 2-1 win over West Ham on Saturday night.

The Super Eagles star in his second league start of the season put the Foxes ahead in 40th minute via a cushioned header, but Pablo Fornals restored parity for West Ham on the stroke of half-time.

However, Demarai Gray’s finish in the 56th minute sealed the three points for Brendan Rodgers side at the Olympic Stadium in London.

Despite scoring the winner, the England international missed out on the fans man of the match award with Kelechi Iheanacho taking home the honour.

The Super Eagles star was voted as the star of the encounter, picking up 38% of the votes ahead of Gray who got 28%.

You've voted @67Kelechi as your @eToro Man of the Match from #WhuLei! 🏅 pic.twitter.com/B4ecb4Jxpt

It has been an incredible last month for Iheanacho following a rough start to the campaign. The 23-year-old’s first league appearance only came at the beginning of this month.

With Leicester trailing against Everton, Iheanacho was brought on to replace Ayoze Perez, and it was an opportunity he took.

The former Manchester City man set up Jamie Vardy’s equalizer before scoring a dramatic winner in injury time for Rodgers side.

Since then, the Nigeria international has not looked back, scoring in games against Aston Villa and West Ham. The former U-17 World Cup winner has scored a total of five goals in six appearances for the Foxes this season.