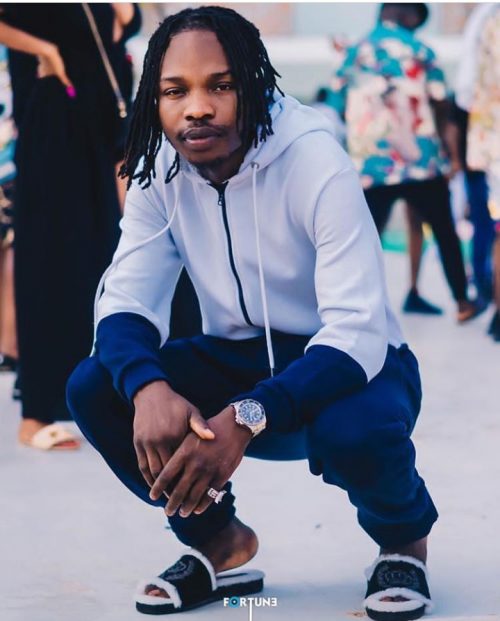 The song which he released early in the month has gradually won the hearts of music lovers at home and abroad.

The Somto-directed video shows the Marlian President among other dancers in a much slower and precise way of dancing which makes it easy for anyone to get a hang of the new moves.

Tesumole is off his debut EP – LOL.