Why Nigerians must focus more on state, LG budgets - Expert 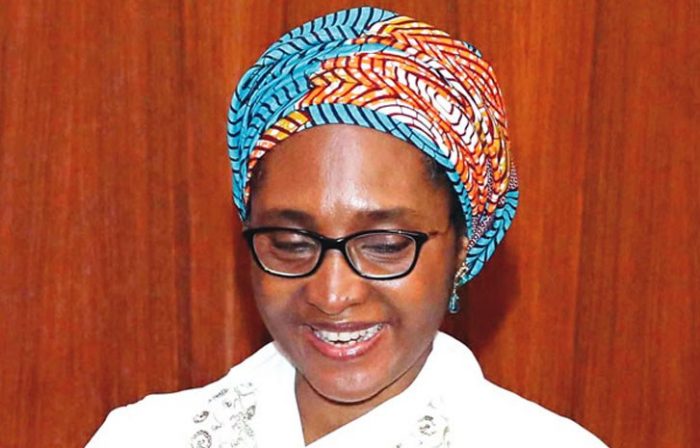 Chief Adegboyega Adegoke, the Chief Financial Officer, OES Energy Services, has called on Nigerians to focus more on state and local government budgets, being the closest to them.

Adegoke made the call on Sunday while addressing journalists at an end of the year party he organised for his associates, friends and family members in Ibadan.

The News Agency of Nigeria (NAN) reports that Adegoke is also the Mogaji of Abose compound in the Olubadan traditional lineage.

“People don’t really bother about state and local governments anymore. Our people should be more concerned with those tiers of government closer to them.

“They should show more interest in them and influence them positively for the benefit of the citizenry,” he said.

The Ibadan chief posited that there was nothing wrong for a country to borrow money, adding that this must, however, be judiciously invested in infrastructure development.

He maintained that many Nigerians were against borrowing of more money by government due to previous experiences where money borrowed was looted.

” There are instances you need to borrow to bail yourself out of problems because there was a time we went on recession. Tactically, once your GDP growth is negative for two quarters consecutively, then you are in recession.

“And part of the means of getting out of recession is to spend yourself and start putting money on road construction, infrastructure, spend the money and if you don’t have that money, you borrow the money.

“When you borrow and you spend it to develop infrastructure, electricity for example, there is no problem. I can tell you that if you solve electricity problem in Nigeria, 60 percent of our problems are solved,” he said.

He urged the state government to place more priority on empowerment, saying it was the best way to alleviate poverty in the society.