Emir of Gwoza, middle, with COAS and other top military officials on Sunday

Emir of Gwoza Alhaji Mohammed Timta, who has returned to his domain, once seized by Boko Haram as their headquarters, has passed a vital information on the location of Boko Haram to Chief of Army Staff, General Tukur Buratai.

Timta told visiting Buratai that remnants of Boko Haram fighters are hiding inside caves in the Mandara Mountain and called for urgent action against them.

According to him, it is true that the insurgents have been defeated and decimated but the remnants are hiding in the mountains because there are caves there.

He said that the people of his domain had enjoyed good relationship with the army, adding that such cordial relationship had boosted their confidence.

He also said the military could not confront Boko Haram all alone, advising that the local hunters should be engaged to identity the hideouts of the terrorists in the mountains.

Buratai was in Gwoza to host the Nigerian Army Medal Parade to honour officers and soldiers who had participated in Operation Lafiya Dole (OPLD).

He explained that the army decided to bring the event to Gwoza to reaffirm that the federal government was in control of all territories in the country. 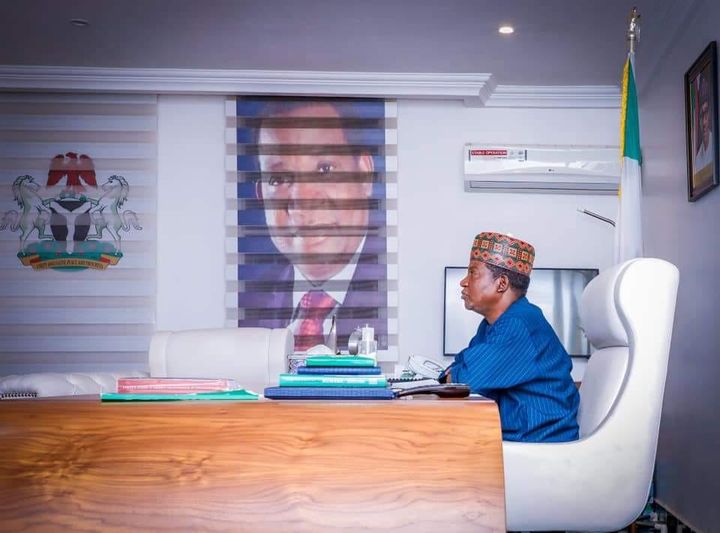 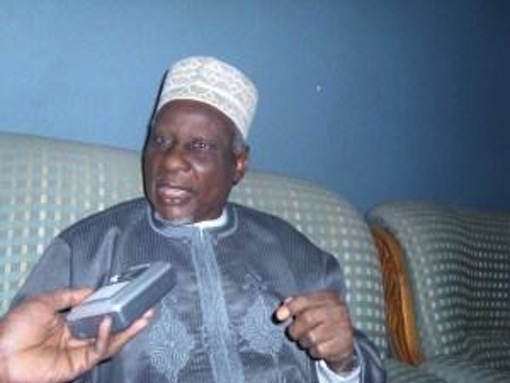 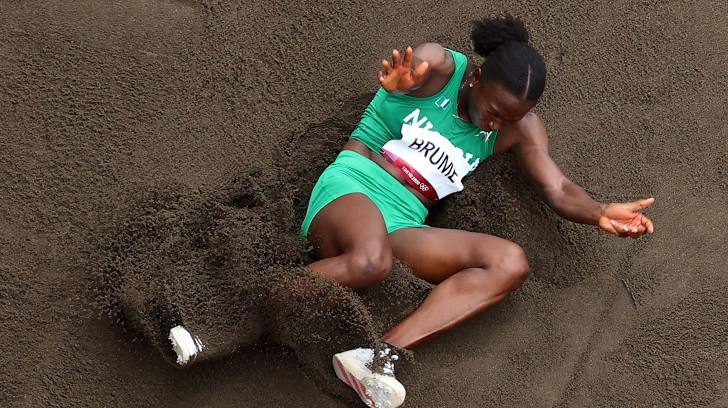 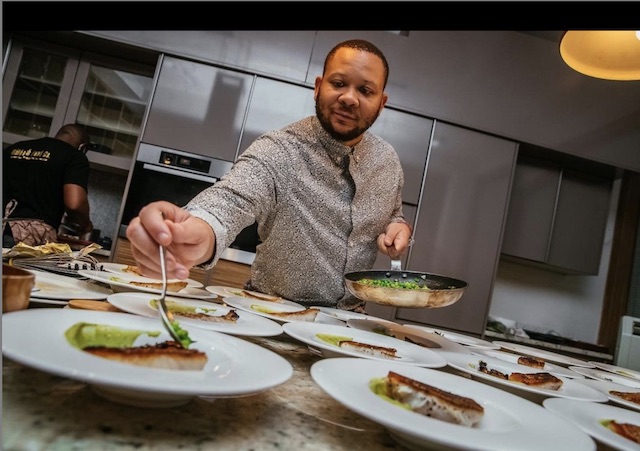 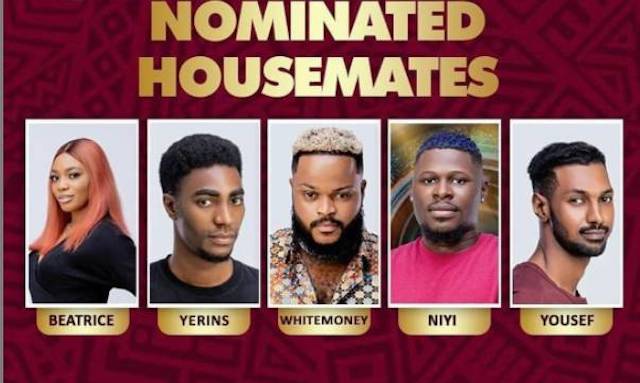 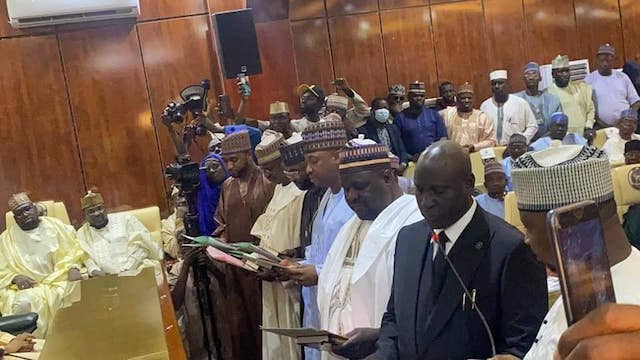 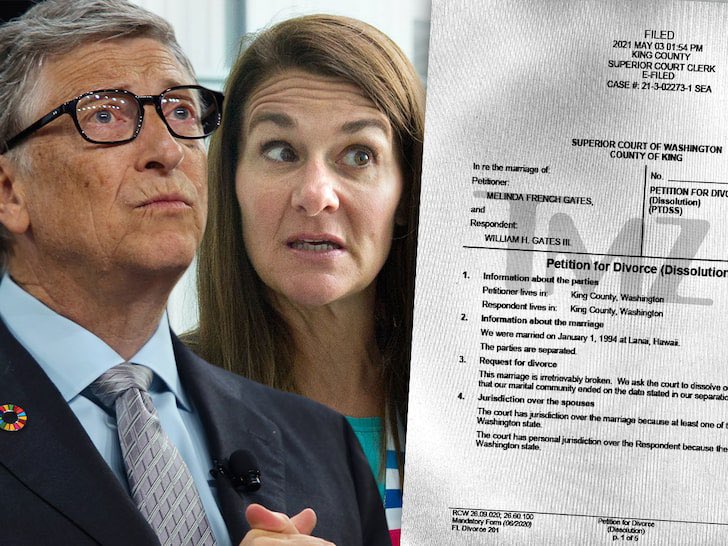