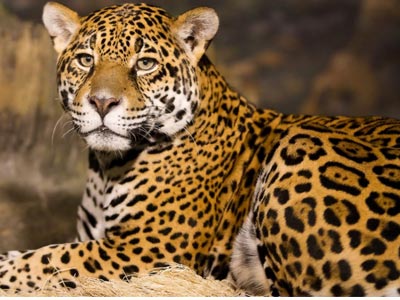 A two-year-old boy has been killed by leopard outside his home in a village in central Nepal, a local officer said on Tuesday.

The boy was left alone outside his home on Monday when the animal pounced on him, said Rudra Prasad Pangeni, chief district officer of Tanahu district.

“The leopard dragged him one kilometre up the hill and killed him,” he told dpa.

A dozen children have been found dead after animal attacks, possibly by leopards, in the district in the last two years, according to the officer.

“A lot of people have migrated to cities. Most communities have abandoned farming.

“It has caused growth of forest and shrubs, which in turn has helped expand the habitat of wild animals,” he said.

Conflict between wild animals and humans has increased in recent months in Nepal, raising concerns about the safety of people living near forests and national parks, dpa/NAN reported.