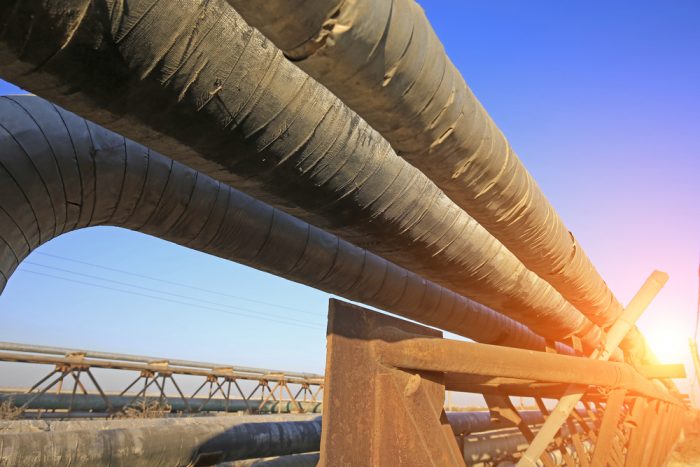 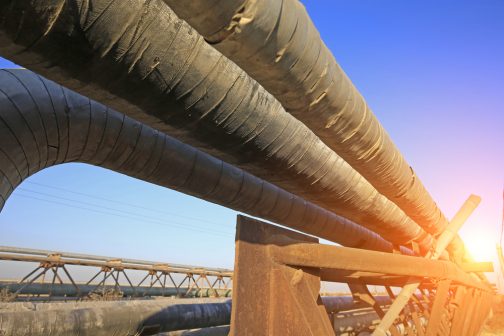 An agreement between Greece, Cyprus, and Israel is expected to be signed to build a 1,900 kilometer (1,180 miles) subsea pipeline to carry natural gas from the eastern Mediterranean’s rapidly developing gas industry to Europe.

The energy ministers of Greece, Israel and Cyprus – Kostis Hatzidakis, Yuval Steinitz and Yiorgos Lakkotrypis aim to reach a final investment decision in 2022 and completion by 2025. The trio are expected to sign the deal on Thursday at a private event in Athens.

The European governments and Israel last year agreed to proceed with the project, a $6 billion pipeline project that is expected to initially carry 10 billion cubic meters of gas per year from Israeli and Cypriot waters to the Greek island of Crete, on to the Greek mainland and into Europe’s gas network via Italy.

Greece has said the agreement will be concluded once Italy signs off too.

“With Italy taking part, the project will take its final shape as the most dynamic option to guarantee the European Union’s energy security from gas reserves in the Southeastern Mediterranean,” Greek energy minister Hatzidakis said on Thursday.