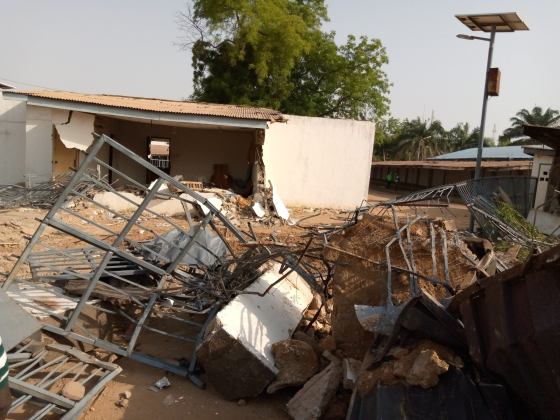 Kwara state government has embarked on the demolition of Saraki’s family house in Ilorin.

The building popularly known as “Ile Arugbo” was demolished early Thursday after security operatives dispersed protesters, including aged women who had been keeping a vigil in the complex.

Kwara state governor, in December, announced his decision to revoke the late Olusola Saraki’s property owing to alleged illegality in its acquisition, a claim the former Senate President Bukola Saraki had denied.

See more photos from the demolition: 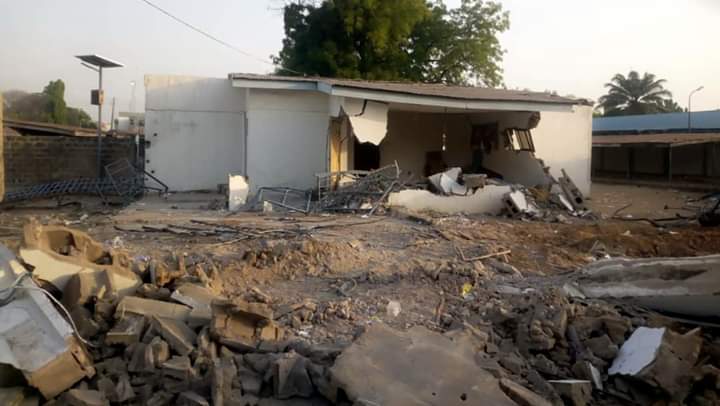 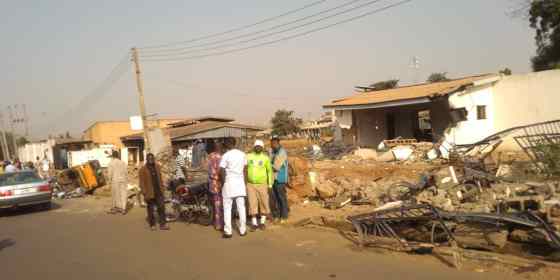 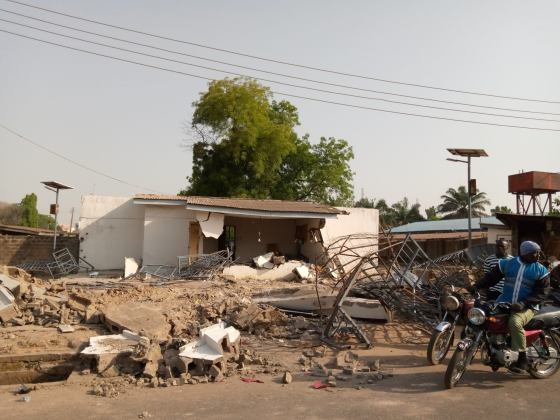 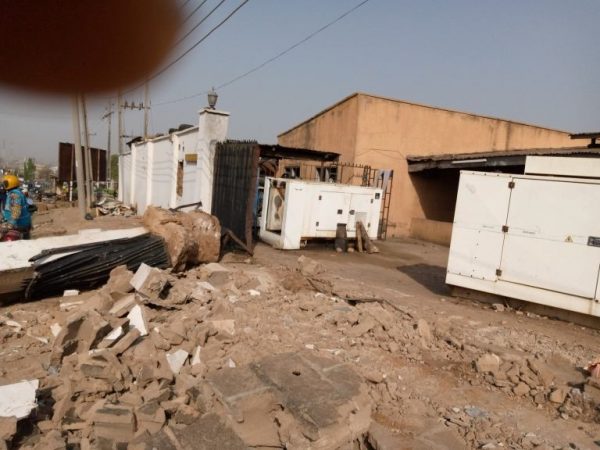 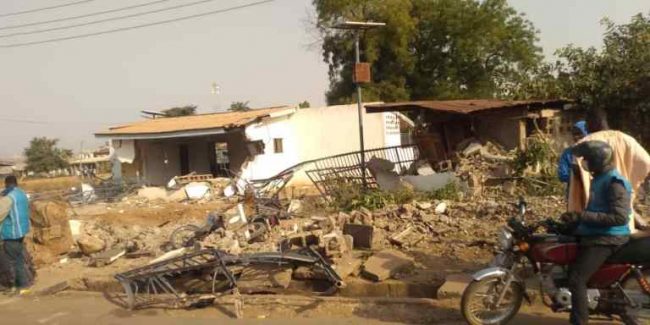