2 arrested over vandalism of telecom mast in Bayelsa - P.M. News 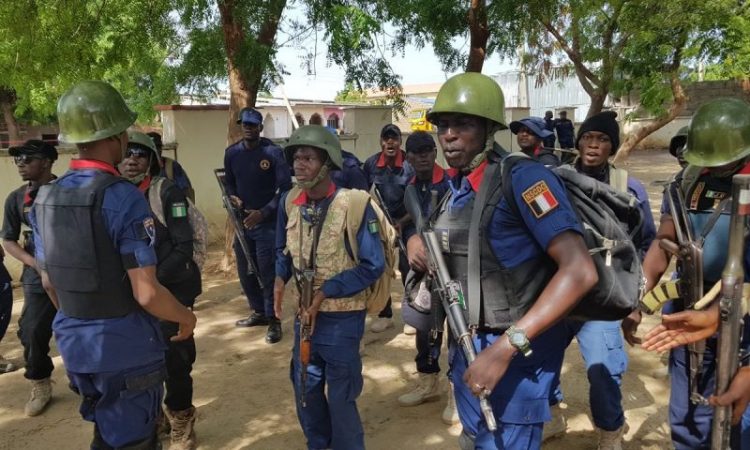