Buhari clears air on withdrawal of military from troubled spots 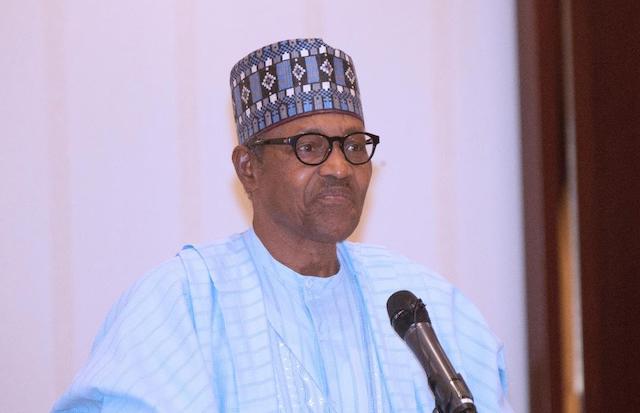 President Muhammadu Buhari has reassured Nigerians that withdrawal of the military from areas where peace had been restored will not be done in a manner that will expose communities to more risks of attacks.

Malam Garba Shehu, the President’s Senior Special Assistant on Media and Publicity, confirmed this development in a statement in Abuja on Friday.

He said the president gave the assurance while reacting to concerns and appeals from governors and community leaders over the proposed withdrawal of the military from the affected communities.

According to him, the withdrawals will be gradual and carefully planned, not abrupt or arbitrary to jeopardize the success already recorded by the military.

President Buhari said the “administration will not abandon citizens in need of protection.”

He urged Nigerians, especially public affairs analysts, to carefully study the statement following a security council meeting with service chiefs that the withdrawal of troops will be done after an “assessment” to determine areas where peace had returned to enable civil authorities to assume full control.

According to the president, where it is determined that the withdrawal will not in any way jeopardize peace already achieved, the military pullout will be in a careful and gradual way.

He said: “You don’t need to worry. We will not expose our people and their communities to harm or danger.

“The withdrawal is to allow the military to focus on its primary duty of defending the nation against external aggression. It is the duty of the police to handle internal security since Nigeria is not at war.

“The Nigeria Security and Civil Defence Corps will support the police to provide internal security. When it is time to withdraw, nothing will be rushed,’’ he added.