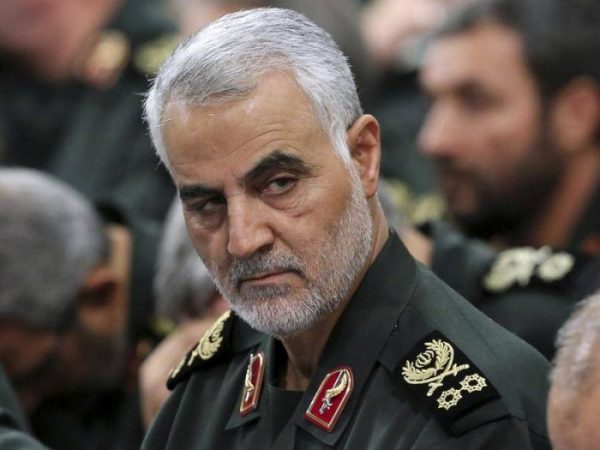 “At the direction of the President, the U.S. military has taken decisive defensive action to protect U.S. personnel abroad by killing Qassem Soleimani,” the Pentagon statement said, adding that Soleimani was “actively developing plans to attack American diplomats and service members in Iraq and throughout the region.”

“General Soleimani also approved the attacks on the U.S. Embassy in Baghdad that took place this week,” the statement continued.

The U.S. also held Soleimani and his Quds Force responsible for the deaths of hundreds of American and coalition service members and said he “orchestrated” a rocket attack on Dec. 27, which killed an American.