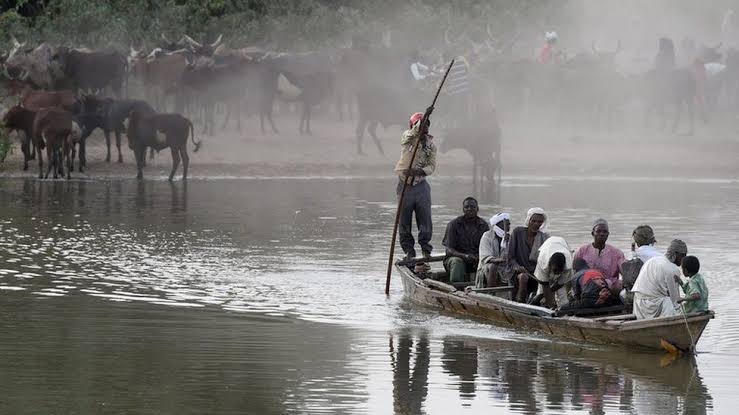 At least 50 people, mostly fishermen, have been killed in raids by Boko Haram terrorists on Lake Chad in late December. The militants had disguised as traders and attacked the fishermen.

“We got news of the attacks days after because it is difficult to get to or call the islands.” Ali Ramat, the mayor of Darak in Cameroon’s Far North Region, said on phone today.

Local media in Cameroon reported that those killed were mostly Cameroonian, Chadian and Nigerian fishermen, adding that the attack was the deadliest in over two years on Lake Chad.

In late December, Cameroon local authorities confirmed the abduction of 17 fishermen on the Lake Chad by the Boko Haram group, but it’s unclear if they are among those that have been killed.

More than 2,000 people have been killed since Boko Haram launched attacks in the Far North since 2014, according to security reports.