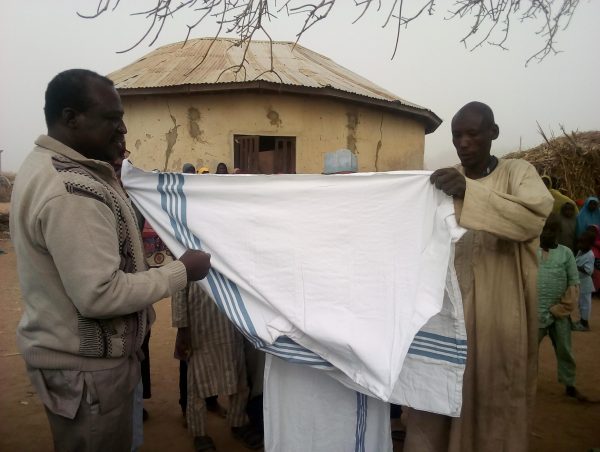 The guild said that the donation was to reduce the suffering of the IDPs during Harmattan season.

The state Chairman of guild, Dr Hassan Garba, said that the gesture was to protect the IDPs against excessive cold and associated diseases.

“The donation is in an effort to prevent the IDPs especially women and children from being exposed to common diseases associated with this cold weather.

“We hope to bring more of this next time,“ he said.

Malam Lawal Gujjar, who received the items on behalf of the IDPs, thanked the guild for the gesture and promised to ensure that women and children benefited more from the items.

“We thank you for bringing these blankets to us. I will make sure that women and children are the first to benefit,“ he said.