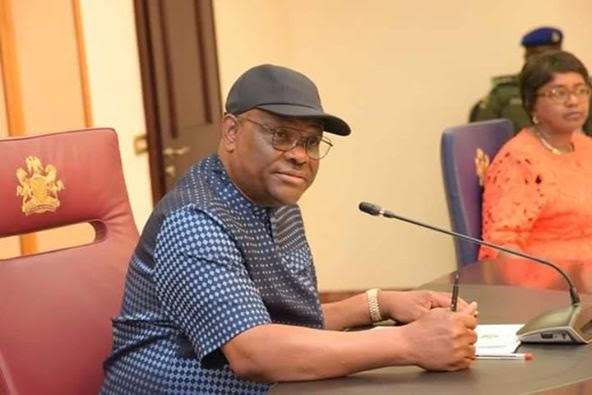 Before his sack, Ichegbo was in charge of the Rumuogba (Artillery)/Rumukwurushi (Oil Mills) zone of the State.

According to the statement signed by the Secretary to the State Government, Dr. Tammy Danagogo, Governor Wike will not spare any official of the Anti-street Trading Taskforce who do not abide by the rules and regulations establishing the task force.

He recalls that Governor Wike had earlier warned the Taskforce officials to focus on their legal business or risk being sacked.

PM News correspondent reports that Governor Wike personally monitors the activities of the Taskforce officials by driving round major road junctions in Port Harcourt metropolis and it’s environment in an unmarked vehicle without escort or siren.

He had at various occasions caught members of the taskforce lax in their duty posts and some them aiding and abetting illegal street trading and loading commercial vehicles with percuniary gains.

At the last meeting he held with them, he told them before Christmas that that would be the last warning for any of them found negligent, and any further misdemeanour among them he would use the big stick.