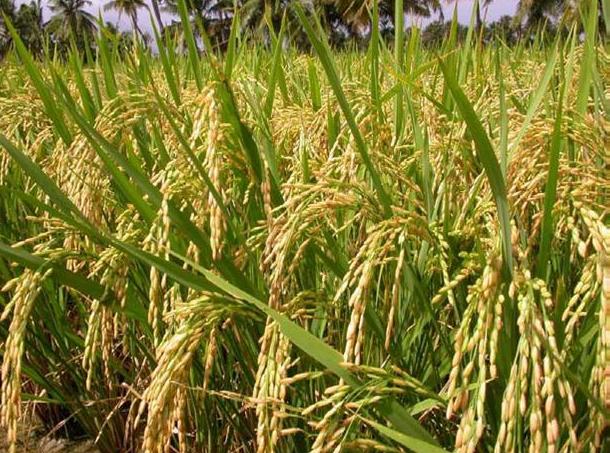 The Rice Farmers Association of Nigeria (RIFAN) has provided farm inputs worth N200,000 to each of about 16,163 Rice Farmers in Taraba for the 2020 dry season farming.

The loan was provided by the association to its registered members from Wukari, Ibi, Ardo Kola, Gassol, Lau Jalingo, Bali, Karim-Lamido, Yorto and Donga local government areas of the state.

Distributing the farm inputs in Jalingo on Sunday, the Taraba Chairman of the association, Malam Tanko Andami, said the association secured the loan through Unity Bank.

According to Andami, the loan facility was guaranteed by the Central Bank of Nigeria (CBN) under its ‘Anchor Borrower’s Scheme.

He said that apart from the inputs, each beneficiary of the scheme would receive N60,000 cash from Unity Bank, to take care of the cost of labour on rice farms.

He said each beneficiary of the loan was expected to repay the facility after harvest.

The chairman said further that before the disbursement of the loan, a consultant, Fair Global, was engaged by the association to carry out mapping of members across the local government areas of the state.

He said only those that were captured were given the loan.

He said that this was the second time the loan was given to rice farmers in the state, adding that the scheme had helped to boost rice production in the state.

Tanko said with the introduction of the Anchor Borrower Scheme farmers in the area were no longer taking loans from middlemen, who charged high-interest rate.

He expressed satisfaction over the response of beneficiaries in repaying the loan granted to rice farmers last year.