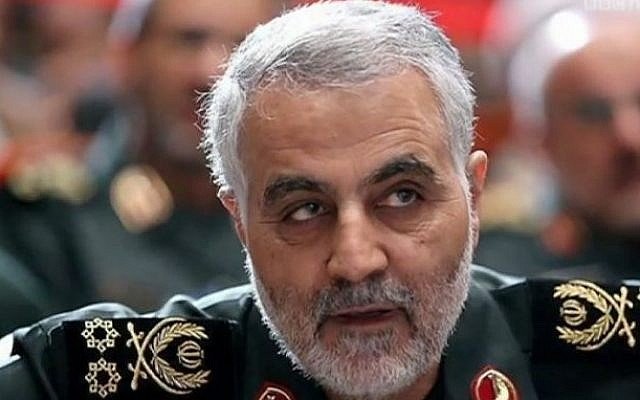 Due to tensions generated by the U.S.’s assassination of Iranian top general, Qassem Soleimani, Canada on Saturday updated a travel advisory for its citizens travelling to the Middle East.

The Canadian government’s travel advisory service tweeted that it has “updated security advice for multiple destinations in the region due to an increased threat of attacks.”

Canada said there is an extreme risk to personal safety in the Middle East countries and people already there should consider leaving and that citizens traveling to the United Arab Emirates, Bahrain and Kuwait should exercise high degree of caution.

“We are taking all necessary precautions for the safety and security of our civilian and military personnel,” Sajjan said in a statement.

The United States has also asked its citizens in Iraq to leave immediately, while Iran vowed “harsh retaliation” against the United States killing of Soleimani, described by Iranian President Hassan Rouhani as a heinous crime.