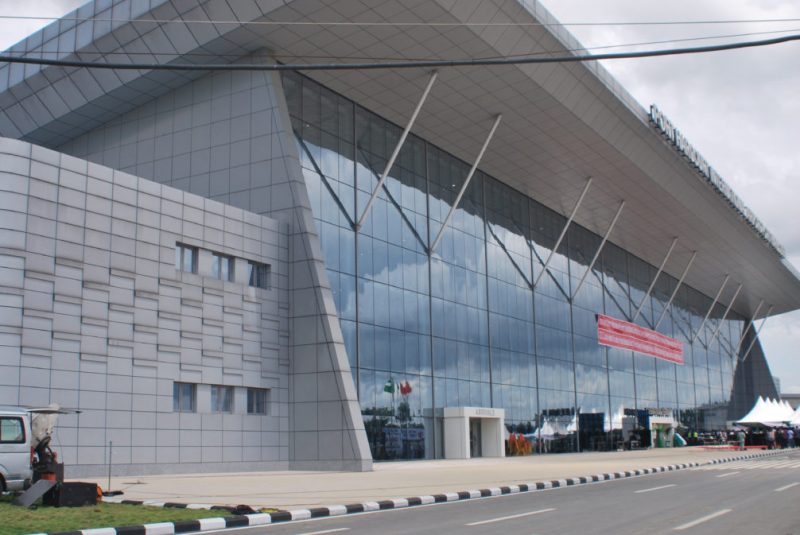 The Port Harcourt International Airport which was shut on Saturday, following bush fire, has been re-opened for flights.

Federal Airports Authority of Nigeria(FAAN) made this known in a terse statement on Saturday night.

“Following a careful evaluation and mitigation of the impact of the bush fire earlier reported around the Port Harcourt International Airport and the dissipation of smokes around the airside, the Federal Airports Authority of Nigeria wishes to inform the general public that the airport has now been re-opened to operations”, it said.

“Normal flight activities have therefore re-commenced at the airport.FAAN is committed to her core values of Safety, Security and Comfort”.