Iran says will target 6,236 US sites, in reply to Trump's Twitter threat 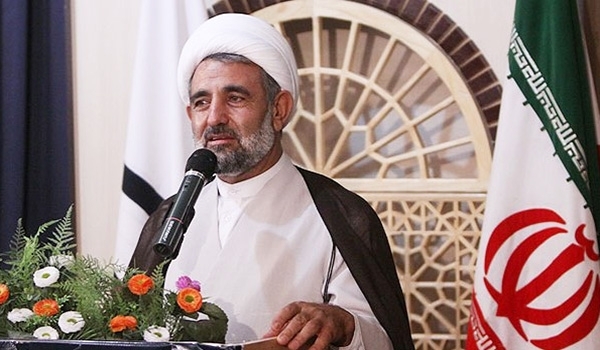 Mojtaba Zonnouri : jacks up US targets to over 6,000

The sabre-rattling is on between Tehran and Washington as a senior Iranian lawmaker responded to President Donald Trump’s threat to attack 52 Iranian targets.

Chairman of the Iranian parliament’s National Security and Foreign Policy Commission Mojtaba Zonnouri said Iran will attack as many US targets as the number of the verses of the Holy Quran if it comes under assault by the US, Fars News reported.

He said that from the closest US base in Bahrain to its farthest base in the Indian Ocean are within the range of Iranian missiles.

“If they attack our cultural centres, we will hit their bases and warships,” Zonnouri said.

His remarks came after US President Donald Trump on Saturday warned Iran that if it retaliates for the assassination of IRGC Qods Force Commander Lieutenant General Qassem Soleimani, it will face US attacks on 52 targets, a number he said was symbolic.

“Let this serve as a WARNING that if Iran strikes any Americans, or American assets, we have………targeted 52 Iranian sites (representing the 52 American hostages taken by Iran many years ago), some at a very high level & important to Iran & the Iranian culture, and those targets, and Iran itself, WILL BE HIT VERY FAST AND VERY HARD,” he said. “The USA wants no more threats!”

In response, Iranian Army Commander Major General Seyed Abdolrahim Mousavi said that Trump does not have the courage to attack Iran.

“The US will not dare to take any actions against our country,” the Iranian Army commander said.