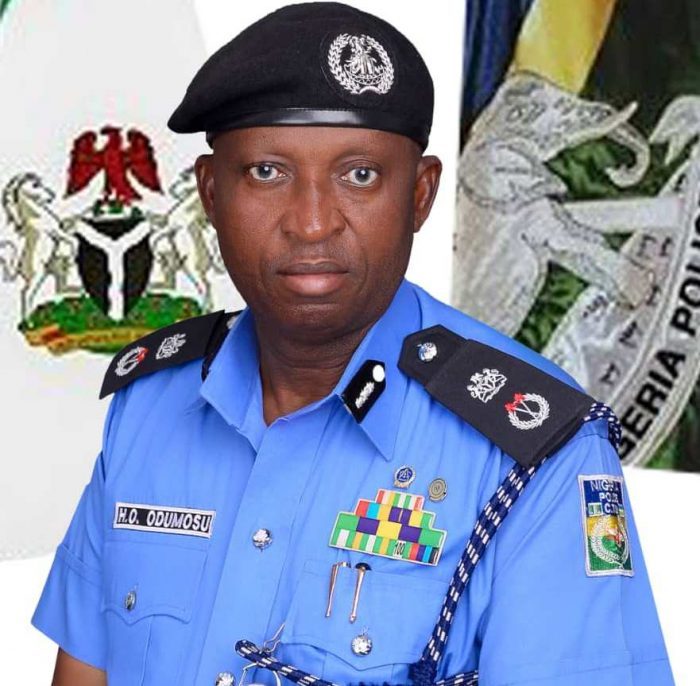 Lagos State Police Command has arrested 75 people and Impounded 75 vehicles for driving against traffic and indiscriminate parking in different parts of the State.

“Such indiscriminate parking results in major obstructions on the highways and streets and causing traffic gridlock. In as much as such clubs and businesses have the rights to run their businesses, our road users equally have the right to free flow of traffic.

Business owners and operators of clubs and worship centres have a duty to ensure that their customers, staff, visitors and followers do no create obstructions on the roads where they operate for the benefits of other road users.

“The vehicles Impounded included private cars, commercial vehicles, trucks, bullion vans and escorts vehicles who drove against traffic. The message is clear, no one is above the law. The Commissioner of Police Lagos State, CP Hakeem Odumosu maintained that the operation will be sustained and called on road users to obey traffic laws at all times,” he said on Sunday.