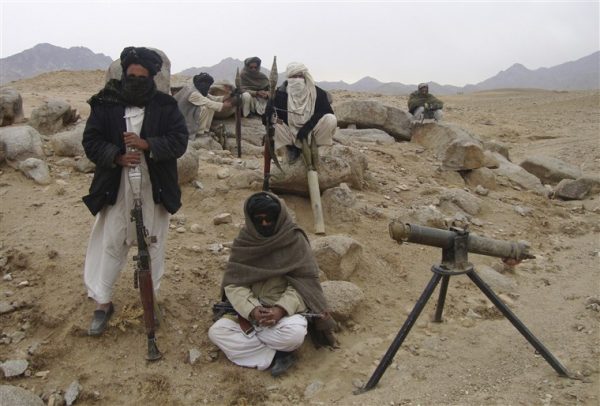 A policeman and four militants have been  killed in a clash outside Kunduz city, capital of the northern Kunduz province, Afghanistan.

The clash between the militants and police occurred on Sunday morning, according to provincial government spokesman Esmatullah Muradi.

The clash broke out after a group of Taliban insurgents stormed a security checkpoint in Angor Bagh area and police returned fire, leaving four attackers dead and forcing others to flee, Muradi said.

A police officer who served as commander of the checkpoint was also killed and another wounded in the crossfire, the official said.

According to Muradi, police had launched cleanup operation to stabilize security in the area.