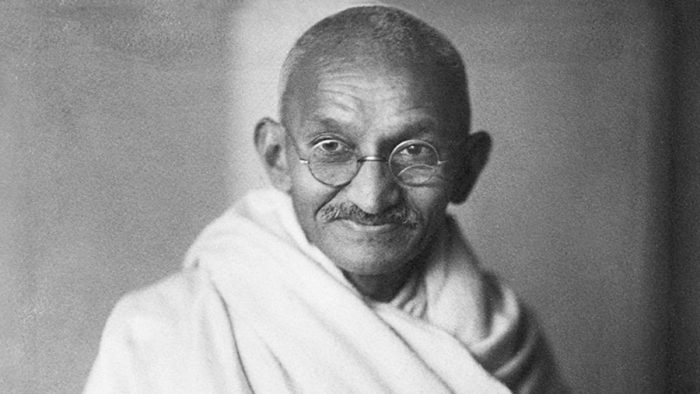 A statue of the Indian patriarch, Mahatma Gandhi, erected near Hari Krishna lake in Amreli district, in the Indian state of Gujarat has been vandalised by yet unidentified persons.

According to India Today, the statue, which was set up in 2018 in a garden near a lake dug up and beautified by the Dholakiya Foundation, was vandalised on Friday night.

The statue was unveiled by Prime Minister Narendra Modi in 2017.

“The incident happened last night. Efforts are on to identify and nab the culprits. We have made a diary entry. This may be the handiwork of people unhappy with the construction of the lake or by anti-social elements,” said sub-inspector YP Gohil of Lathi police station.