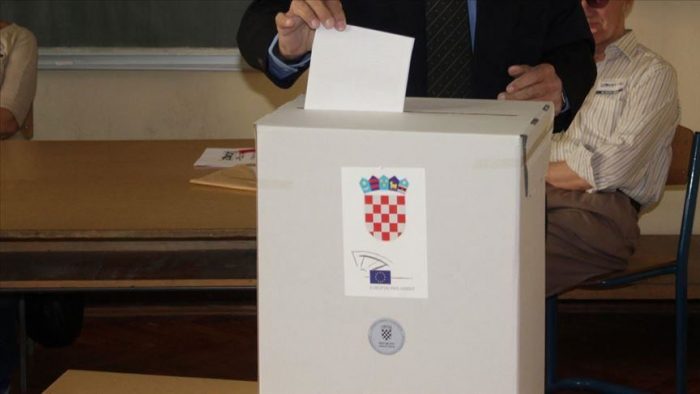 Voting has begun in Croatia’s presidential runoff that will determine who will rule the country for the next five years between incumbent President Kolinda Grabar-Kitarovic and former Prime Minister Zoran Milanovic.

Voters began to cast their ballots at 7 a.m. local time (0600 GMT) on Sunday in an election where over 3.8 million are eligible.

Since no candidate obtained over 50 percent of the votes in the first round, the top two candidates are now facing off in the second round.

Croats in diaspora are also voting in nearly 50 countries.

The presidential runoff will be overseen by a record number of 24,333 observers, said the State Electoral Commission.

The key for both candidates is to get support from the voters of Miroslav Skoro, a right-wing independent candidate and popular singer who finished third in the first round with some 24 percent of the votes.

Skoro has urged his supporters not to vote for any of the top two candidates although his ideas are politically closer to those of Grabar-Kitarovic.

The southeastern European country is having its seventh presidential election since independence from the former Yugoslavia in 1991.