CBP says Iranian-Americans not being detained in US 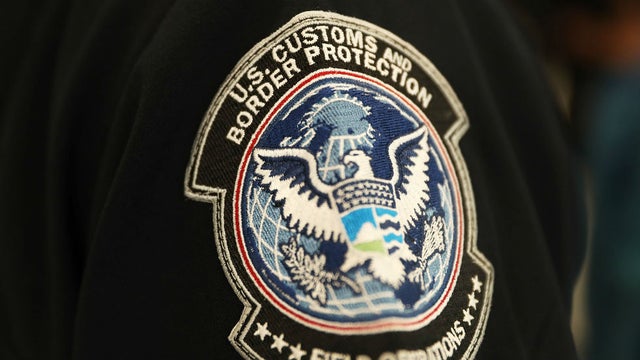 US Customs and Border Patrol

US Customs and Border Patrol (CBP) officials have debunked a trending rumour circulating on social media claiming Iranian-Americans were being detained by CBP authorities at a border crossing in Blaine, Washington.

“Social media posts that CBP is detaining Iranian-Americans and refusing their entry into the U.S. because of their country of origin are false,” CBP spokesperson Mike Friel said in a statement.

“Reports that DHS/CBP has issued a related directive are also false,” he added.

A CBP official confirmed that border crossings have been subjected to increased security measures as a standard response to the increased threat environment caused by heightened tensions with Iran, and stressed that longer wait times were an unintended consequence for some travellers.

A viral statement from a spokesperson for Believers Bail Out, a group that provides financial support to incarcerated Muslim-Americans, circulated on Twitter Sunday afternoon saying that CBP officials had detained dozens of Iranian-Americans at the Blaine checkpoint as part of a new supposed order from the Trump administration.