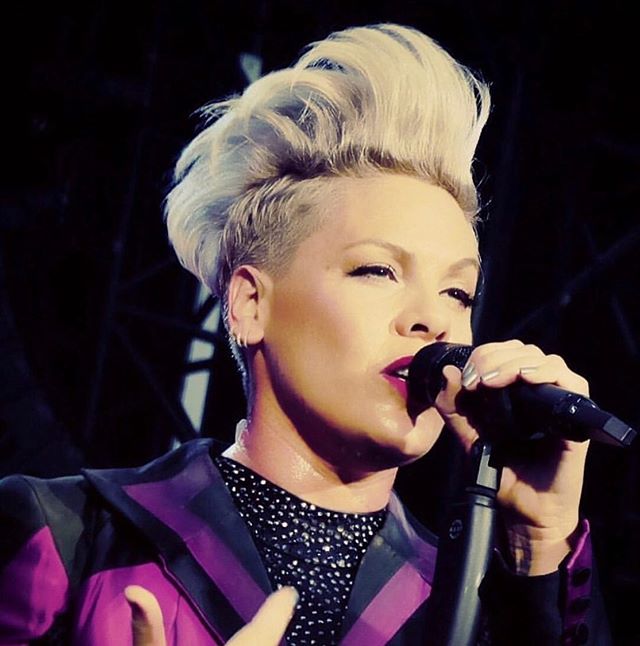 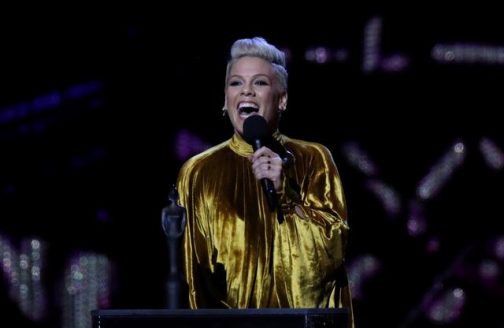 American singer, Alecia Beth Moore, popularly known as Pink has joined the rallying cry of support for the people of Australia affected by this season’s deadly wildfires.

Pink pledged at the 2020 Golden Globes awards that she would be donating $500,000 to help fight the Australian wildfires.

The U.S. pop star announced on her Instagram page that she has pledged to donate $500,000 to firefighters battling the blazes, which have killed at least 23 people since September, including 12 this past week.

“I am totally devastated watching what is happening in Australia right now with the horrific bushfires,” she wrote. “I am pledging a donation of $500,000 directly to the local fire services that are battling so hard on the frontlines. My heart goes out to our friends and family in Oz ❤️”

Officials estimate that millions of native animals, including thousands of koala bears, have been killed in the blazes. More than 13 acres of land have been burned this fire season, Australia’s summer, including at least 1,300 homes in the southeastern part of the country. More than 100,000 people have recently been urged to evacuate.