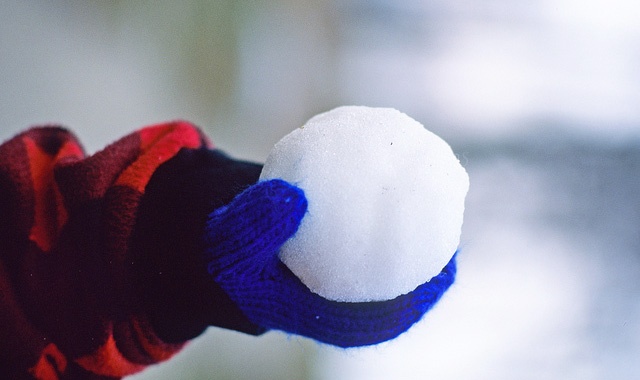 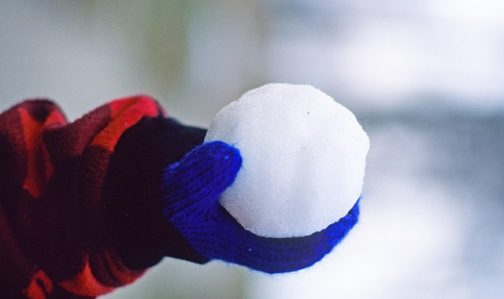 Two underage children were shot by an angry driver after they threw snowballs at passing cars in Milwaukee, Wisconsin, United States of America.

According to witness and CCTV recordings, the twelve-year-old and thirteen-year-old were playing with a group of children on Saturday evening before the shooting occurred.

Whilst playing, the pair hurled snowballs at passing cars, one of which struck a white Toyota, and the driver of the car shot at the children. Police found the 12-year-old girl and the 13-year-old boy minutes apart. However, the suspect is still unknown and at large.

The little girl was shot twice and the boy was shot once. Both of their injuries were non-life-threatening and are being treated at a local hospital, police said in a tweet. 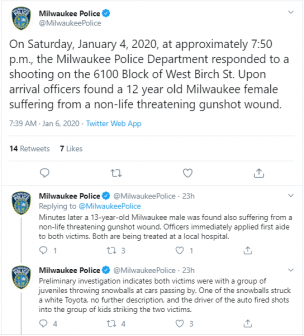 Milwaukee police are now looking for the suspect who shot the two children.