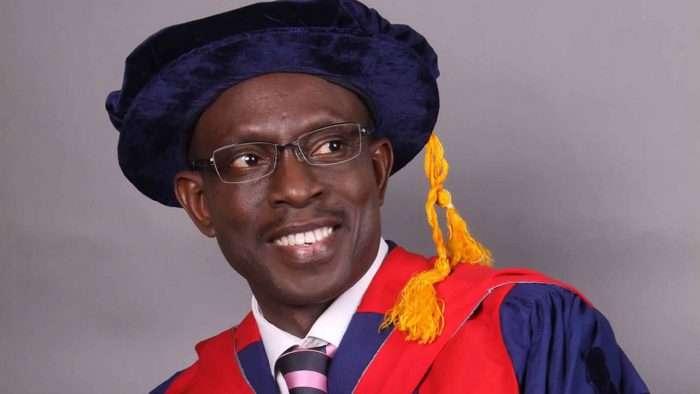 Authorities of Lagos State University (LASU), Ojo, said desperation of some students to force their ways into a 500-seat Computer Based Test (CBT) Centre led to a stampede, causing injuries of some of them.

Mr Ademola Adekoya, LASU’s Spokesman, said on Monday in Lagos that some eager students wanted to be among the first set to write the General Nigerian Studies(GNS) 102 at the centre.

Adekoya said, quite a number of the students attempted to force their ways into the 500 seat Computer Based Test (CBT) Centre to be among the earlier set to write the General Nigerian Studies(GNS) 102.

“This resulted in a stampede that caused some of them to sustain minor injuries.

“The incidence of a stampede involving some 100 Level students of the Lagos State University (LASU), occurred as they were to write the GNS 102 examination today.

Adekoya said that the students were scheduled to write the examination in batches, with each batch spending an hour in the CBT Hall.

“The arrangement would have seen the students writing the examination in six batches on the first day.

“The affected students were promptly rushed to the University Health Centre and the Igando General Hospital for proper treatment.

“Most of them have been discharged, while the GNS 102 examination has now been rescheduled to take place on Jan. 8 and 9 at the CBT Centre and the Language Laboratory, Faculty of Arts, Main Campus, Ojo.

“Each student will also be allotted specific time to appear and sit for the examination.

“The university regrets the unfortunate incidence and is determined to put measures in place to avoid a recurrence in the future,” he said.