Naira Marley reacts as Pastor declares him a demon 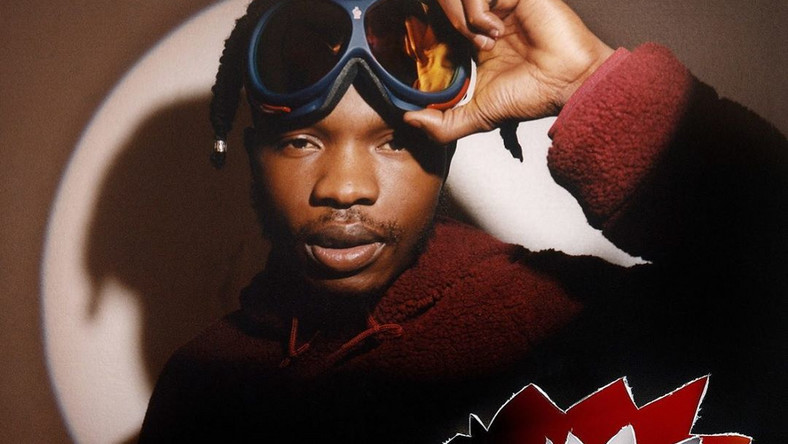 The clergyman claimed to have gotten the revelation from God. It is also worthy of note that Omashola’s fame rose from the ruins of his s*xtape going viral a few months ago.

The clergyman’s revelation comes a few days after a Twitter user listed people who he thinks would not make heaven with the fast-rising singer topping the list which was released.

The Marlian President took to Twitter and said: “Jesus never went to church.”

Meanwhile, a large number of Naira Marley’s fans have called out the pastor over his tweets.

Read what his fans are saying:

@ArinzeIfeme said “Hmmm God should tell you the solution to Nigeria problems.”

@Dami4Change said “If i were Nigeria’s president, Church biznes no for thrive walahi.”

@Jemmy3ct said “And people are going to the church. You all think God is foolish.”

@Ijawyorubaboyy said “Same Naira Marley that influenced you with his DEMON to release your ex sex video just because she broke up with you?”

@_T_DEL said “How can a demon repent? You self reason wetin you dey talk small.”

@Afrocan_baby said “Lol just saw this post on fb and I came here to.check if it’s TRUE. But naira marley ain’t our problem… its religion. This shit has caused a lot of harm to us. 🤦🏾‍♂️💔”

@chingyarmani1 said “Marlians are coming for you back, front, and center. I’m here for it.”

@BigDream341 said “You only want to spoil naira Marley name what’s really wrong with this end time pastors you haven’t seen the corruption of the leaders you are seeing naira Marley pastor to be sincere you are wrong pray again naira Marley is a superstar.”

@SeunAyotomide said “Daddy pastor how far naaaa🤧🤧 Fear God na Just take a look at God one more time and Fear God. We are aware of the decaying generation. Pray for us the youth. Don’t say things that will take them away from the church.”