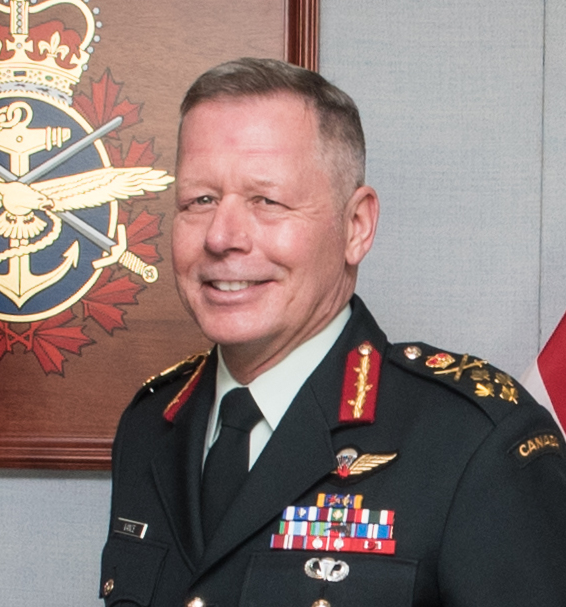 Gen. Jonathan Vance: tweets that the country's soldiers are safe

Canada’s Chief of the Defence Staff General Jonathan Vance tweeted Tuesday night that all the country’s military personnel in Iraq are safe.

The Canadian Forces have flown dozens of Canadian, American and other allied troops out of Iraq ahead of Iranian missile strikes on multiple military bases.

CAF families: I can assure you that all deployed CAF personnel are safe & accounted for following missile attacks in Iraq. We remain vigilant.

The attack began around 1:30 a.m. local time Wednesday in Iraq and targeted American and allied troops at two military bases in Iraq: the Ain Al-Assad base and another near Erbil.

Canadian soldiers are stationed in Erbil, which Iran hit with a second round of missiles, after first hitting the Al Asad airbase.