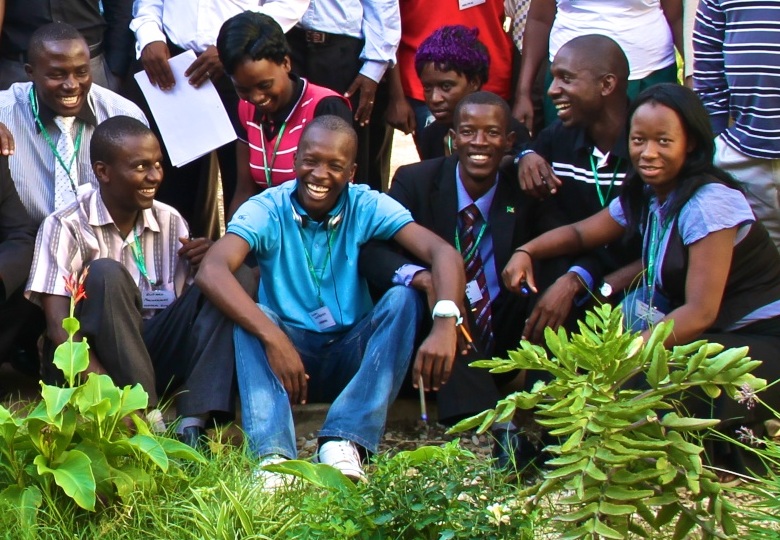 The Federal Government is set to engage 5,000 youths through the National Directorate of Employment (NDE) in five selected local government areas (LGAs) of Jigawa.

The NDE Coordinator in the state, Alhaji Abubakar Muhammad, said this in Dutse on Wednesday.

Muhammad said that the beneficiaries would be selected from Babura, Guri, Kazaure, Maigatari and Miga LGAs.

He said they would be engaged through the directorate’s Special Public Service (SPS) Department.

Muhammad said that the beneficiaries would be expected to be between 18 years and 30 years of age and must not be benefiting from any interventions either from the federal or the state governments.

The coordinator added that 10 beneficiaries would be selected from each of the five piloting LGAs.

According to him, the beneficiaries will be made up of 70 per cent males and 30 per cent females.

Muhammad said they would be engaged in environmental sanitation.

“The beneficiaries will be engaged to clear drains, sweep streets, markets and other important places in their respective LGAs.

“Other will be engaged in clearing typer grasses.

“For instances in places like Guri town, we have issues with typer grass that blocked several kilometers of water flow along Hadejia River,’’ Muhammad said.

He included that the youth would be engaged for three months and would be given N20,000 monthly allowances.

The coordinator said that if the programme succeeds, it would be extended to other local government areas of the state.

He said that a team from the NDE had already visited the five selected local government councils to sensitise the youth on the programme.

“We have already visited the five LGAs where the pilot programme will start from.

“We sensitised them on the programme and how the selection of the beneficiaries would be conducted,” he said.

“Each of the councils will identify its unemployed youths to be engaged in the programme but we will thoroughly screen them to ensure that only the deserving ones are selected,’’ he said.