Rockets rain on US base in Iraq 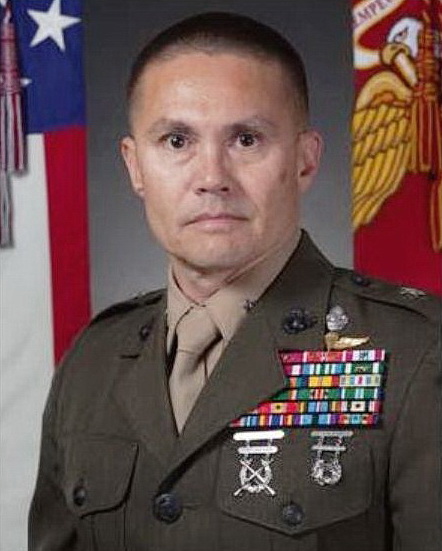 Reports said multiple rockets have hit Al Asad Airbase in Iraq that hosts both US and Iraqi troops.

While some reports said six rockets struck the airbase in western Iraq, some unconfirmed reports said the rockets were as many as 30.

The incident comes as the US and Iran stand on the brink of open war, after the assassination of Lt. General Qassem Soliemani.

Al Mayadeen TV reported that six missiles hit the base.

Reports said another base Erbil, north of Baghdad was also attacked by the missiles launched from Iran.

“This morning, courageous fighters of the IRGC’s Air Force launched a successful operation called Operation Martyr Soleimani, with the code ‘Oh Zahra’ by firing tens of ground-to-ground missiles at the base of the terrorist and invasive U.S. forces,” the country’s state-run news outlet ISNA reported.

“We are aware of the reports of attacks on US facilities in Iraq,” according to a statement from White House press secretary Stephanie Grisham.

“The President has been briefed and is monitoring the situation closely and consulting with his national security team.”