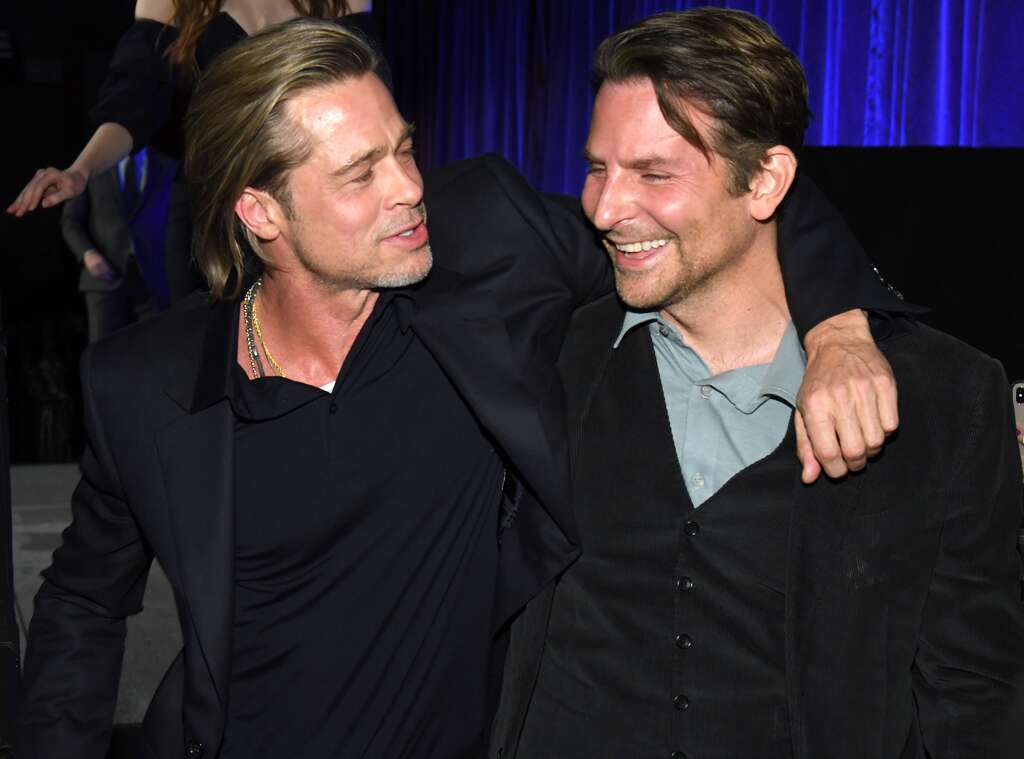 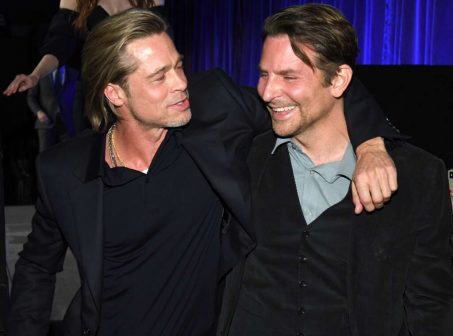 Hollywood actor Brad Pitt credited his friend and fellow actor Bradley Cooper for helping him through his drinking problem.

Pitt made the announcement on Wednesday night during the National Board of Review Annual Awards Gala.

He won the Best Supporting Actor award and presenting him the honor was his good pal, Bradley Cooper. After hugging Cooper on the gala’s stage, Pitt gushed over his friend, revealing to the applauding crowd that Cooper helped him get sober.

He said; “Thank you, Bradley. Bradley just put his daughter to bed and then rushed over to do this. I got sober because of this guy,” the 56-year-old actor continued. “And every day’s been happier ever since. I love you, and I thank you.”

Following his split from ex-wife Angelina Jolie in 2017, Pitt spent a year and a half in Alcoholics Anonymous and has been sober ever since.
Tags:   Brad Pitt   Bradley Cooper